IPL 2022: According to Karthik, tackling mystery spinners Varun Chakravarthy and Sunil Narine would be the key. 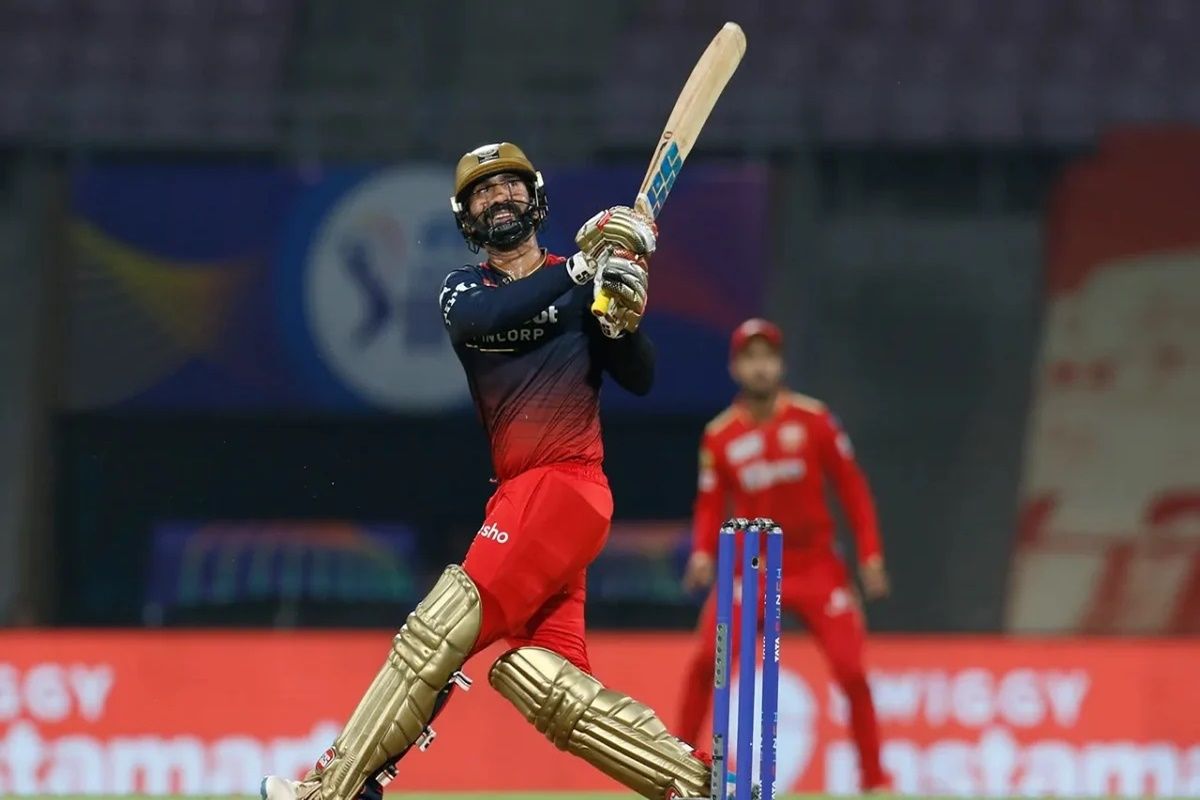 Mumbai: Veteran Indian wicketkeeper Dinesh Karthik showed he still has it in him to play the big league as he smashed a breathtaking 32 off 14 balls during Royal Challengers Bangalore’s IPL opener against Punjab Kings. Despite posting a score in excess of 200, RCB ended up on the losing side. Now, with RCB set to play KKR in their next game, Karthik – who has led KKR in the past – picked the X-factors of the opposition.

According to Karthik, tackling mystery spinners Varun Chakravarthy and Sunil Narine would be the key. He admitted that he has passed on knowledge about the two KKR stars to his RCB management and hopes it helps.

“Been there for good four years. Terrific memories in those four years, I enjoyed myself. Now that I would be playing against my old team, I am nervous. Sunil Narine, Varun Chakravarthy has troubled all of IPL so they wanted inputs about how to play them. I have given my two cents, now let us see how good it is,” Karthik said in a video by RCB on their social media accounts. 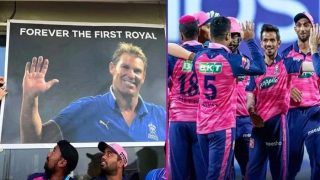 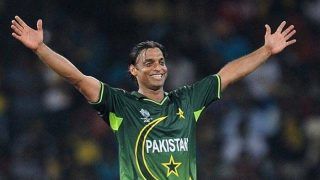