Benaud succumbed in a battle against skin cancer, which he had announced in November last year.

Richie Benaud’s tragic demise at the age of 84 left the cricket fraternity in a sudden pall of gloom. The former Australian skipper, who represented his nation in 63 Tests, passed away after battling against skin cancer, the news of which he had broken to the public in November last year.

Benaud, one of the most iconic cricket commentators of all time, was the first cricketer to score 2,000 runs and 200 wickets. He has been regarded as one of Australia’s best captains ever, winning 12, drawing 11, losing four and tying one during his captaincy, not losing a single series during his tenure. He however, cemented his legacy with the microphone, commentating for BBC shortly after retirement.

Following are nine videos that capture Benaud’s legacy over the course of his existence:

2. A glimpse at the last three decades of international cricket with Benaud:

4. Benaud gets inducted into the Hall of Fame during the 2007 Allan Border Medal Ceremony:

His refreshing commentary, which often consisted of witty one-liners, made him the “Voice of Cricket”. What also made him special was his ability to take firm stand on an issue and voice his opinion out without any hindrance, as was the case during the infamous ‘Underarm incident’ at the Melbourne Cricket Ground in 1981. 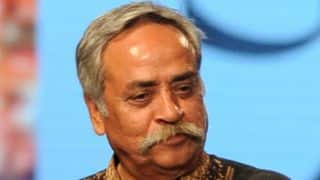 Piyush Pandey: The gloveman who became a legend 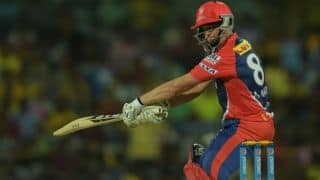