Virat Kohli said Richie Benaud was one of the most popular voices on television.

“This is a very sad day in cricket, I came to know about this in the morning. For all the cricket lovers he’s been an iconic player and commentator over the last many years,” Kohli said on the legendary legspinner, who died this morning after a prolonged battle with skin cancer.

A veteran of 63 Tests, and 28 as captain, Benaud retired in 1964 to pursue a career in journalism and broadcasting which later became his identity as many would call him the “iconic voice” of the Aussie summer for his commentary during the Ashes. “People relate to him quite a bit. There are only a few voices in the commentary box that you listen and tell the names and he was among one of them,” said Kohli. 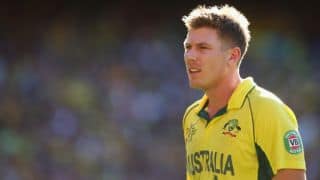 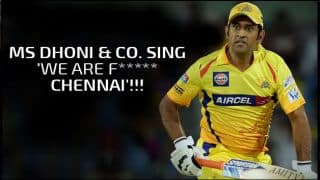