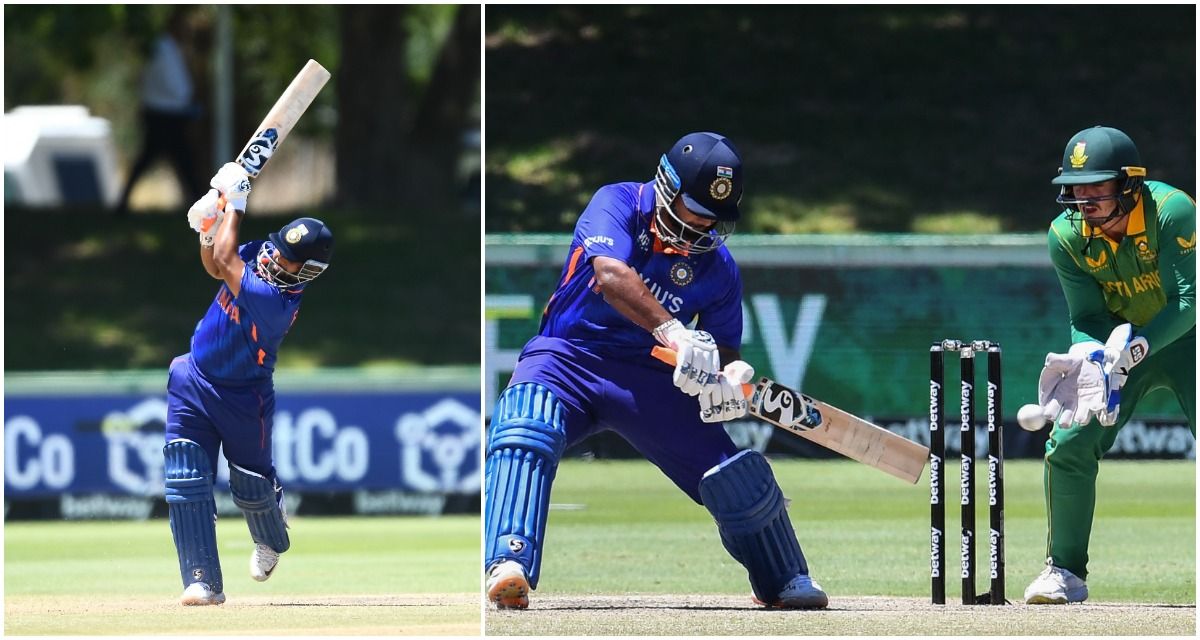 Paarl: India wicket-keeper batter Rishabh Pant admitted the fact that the South African spinners were more consistent in their line and lengths as compared to the Indian duo of Ravichandran Ashwin and Yuzvendra Chahal, both of whom looked a bit out of sorts even when there was fair bit of assistance from the wicket at Boland Park, Paarl.

“The track was slightly on the slower side and at the same time, we had enough runs on the board,” Pant, who scored 85, said after the match.

“Last match (first ODI), we chased and this match we batted first, so when they batted, the wicket was much better for batting. In the second innings, it became slower and slower as the game progressed.

“Today, it was the same but they batted well in middle overs that’s why they chased down the target. We didn’t get enough wickets in the middle overs,” he said.

“I think they (SA spinners) were more consistent in their lines and lengths and they are used to playing in these conditions,” he said.

One of the biggest reasons for the defeat is the lack of 50-over game time for a long duration, opined Pant.

“We are playing ODIs after a long time and lots of factors we can talk about but as a team, we are always looking to improve and hopefully, we will be able to rectify them in coming matches.”

Pant brushed aside queries about the poor form of veteran pacer Bhuvneshwar Kumar.

“As a team, we are always looking to improve and I don’t think there is much concern about Bhuvi bhai’s form. Obviously, we are playing ODI after a long time so we are just getting used to the momentum, obviously disappointed after losing the series but we are looking at ways to improve,” he added. 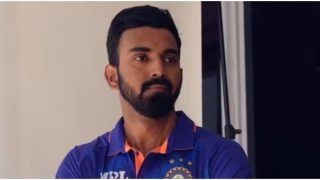 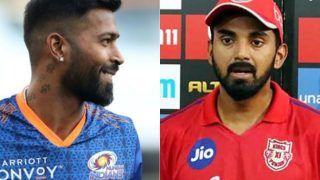