Pragyan Ojha feels that Rishabh Pant could be the future India captain. 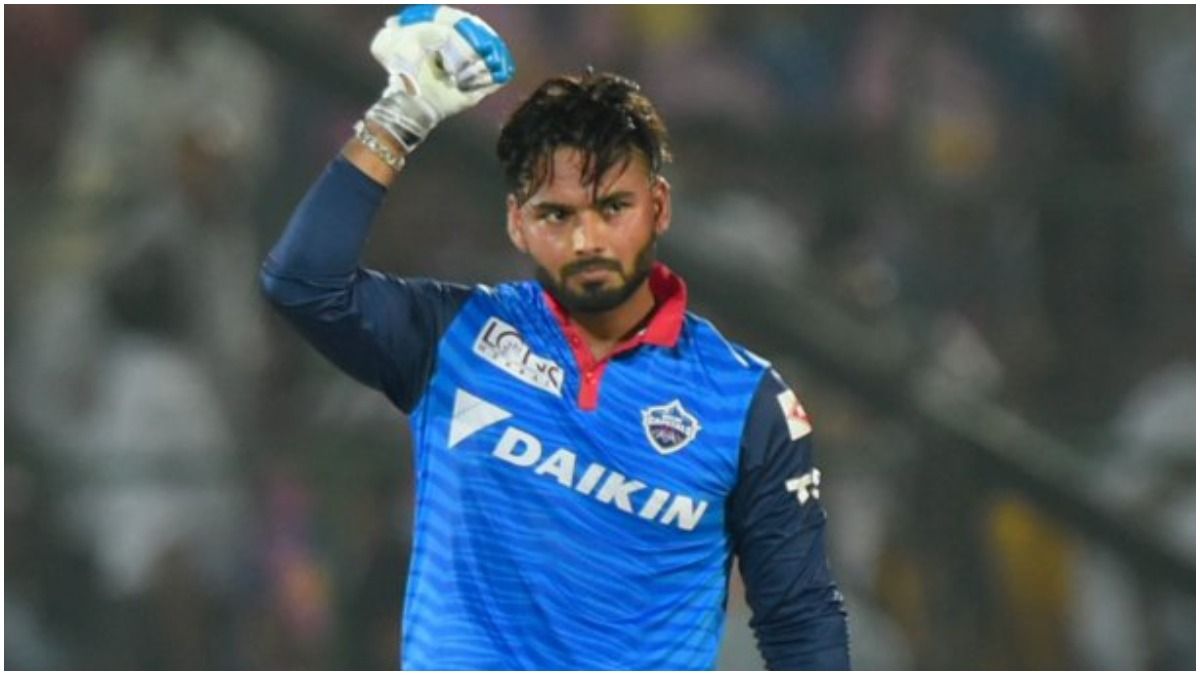 There is no doubt that Rishabh Pant has taken his game to the next level in the last four months. It all started in Australia after Wriddhiman Saha was dropped after his failure in the Adelaide Test. Since then, Pant has not put a foot wrong despite coming in the back of a disastrous IPL season.

Today, he is one of the best cricketers not just in India, but in the world. Now, former India spinner Pragyan Ojha feels that Pant could be the future India captain after he was recently appointed as the skipper of Delhi Capitals after Shreyas Iyer opted out of the tournament following a shoulder injury.

“The way he has led his team. Somehow I get a feeling that in the years to come, if Rishabh Pant bats the way he has been batting and shows this maturity, he can be the captain. He is showing that. When you talk about a player, the aura around him shows it. It makes me feel that this is the guy who can be the captain of the Indian team,” Ojha said on Sports Tak.

Pant could not take his side over the line against RCB, but he sure won applause with his 58* off 48 balls. In his first six games as captain of DC, he has managed four wins which is very good. 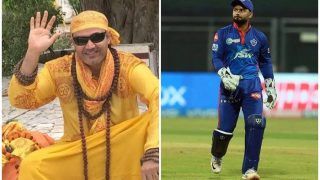 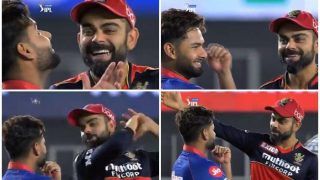