The 21-year-old Pant has continuously been criticised for his failure to perform consistently. However, he has received unflinching backing from the team management. Chairman of selectors MSK Prasad said the BCCI will employ a specialist coach to help embattled India wicketkeeper-batsman Rishabh Pant improve his wicket-keeping skills. Pant, who has worked under former India ‘keeper Kiran More, was slammed by fans for spilling a few chances

in the third and final One-day International against the West Indies in Cuttack on Sunday.

“Pant needs to improve his keeping skills. We will have him work under a specialist wicket-keeping coach,” Prasad told reporters after the Indian team selection for the limited overs series against Sri Lanka and Australia.

The 21-year-old Pant has continuously been criticised for his failure to perform consistently. However, he has received unflinching backing from the team management.

Pant also found support from the legendary West Indies batsman Brian Lara. “As a 21 (22) year-old, Rishabh Pant has a lot of unnecessary pressure. When I was 21, I did not have that much pressure. I was sitting down on the bench… you know… cleaning Sir Vivian Richards’s boots or doing something… getting ready to play international cricket,” Lara had said.

“I think the burden is unnecessary. He should be allowed to play and allowed to express himself. Don’t feel it’s a do-or-die situation.”

On one occasion, Pant was subject to huge chants of MS Dhoni’s name from home crowds during the recently-concluded series against Bangladesh and the West Indies. The behaviour did not go down well with captain Virat Kohli, who said it was disrespectful to see the crowd chanting Dhoni’s name instead of cheering for Pant.

Even the BCCI President and former skipper Sourav Ganguly firmly backed Pant, saying the wicketkeeper-batsman is a “superb player” who would mature slowly. 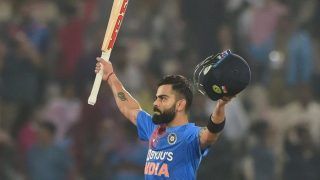 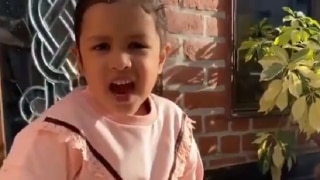