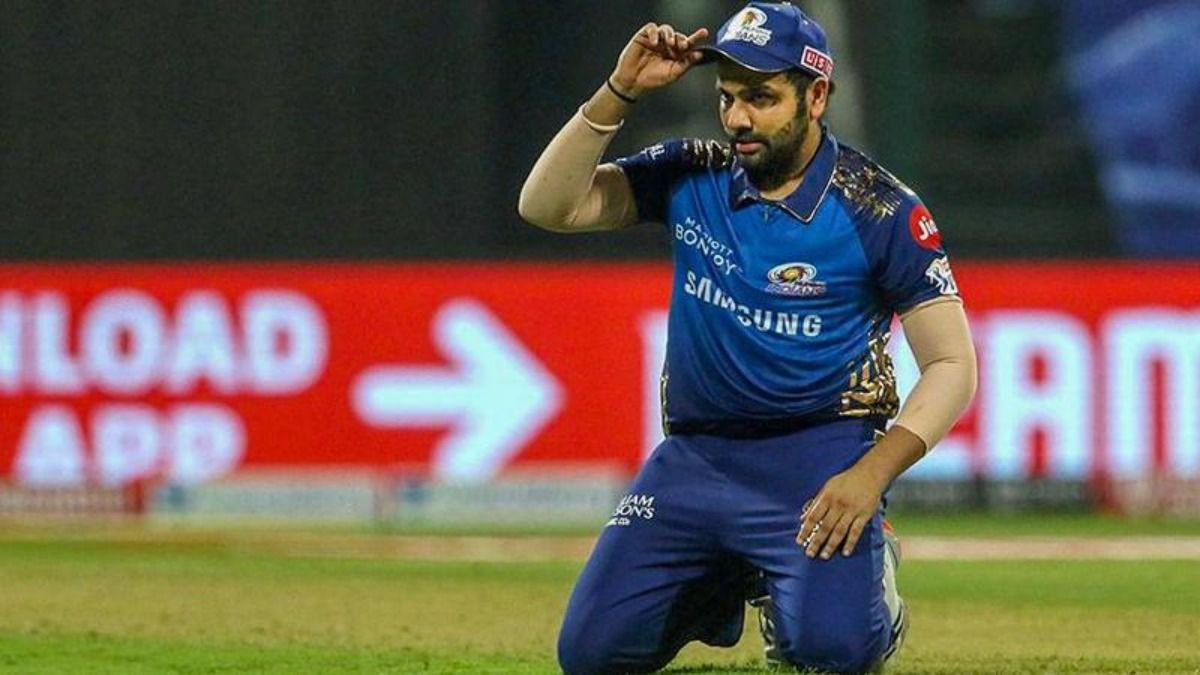 This IPL Rohit has taken a unique approach to speak about up a cause that he has long supported the conservation of the Great One-Horned Rhinoceros or the Indian Rhino. The swashbuckling batsman sported a unique design of his IPL cricket shoes which showcased the endangered species on them.

The Indian rhinoceros faces several threats, including poaching, habitat loss and mass mortality from inbreeding and disease. Defending champions MI lost the match by two wickets at the at MA Chidambaram Stadium on Friday. 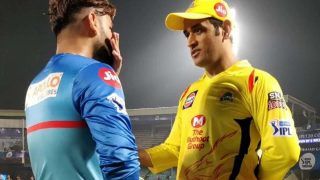 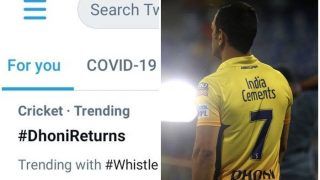