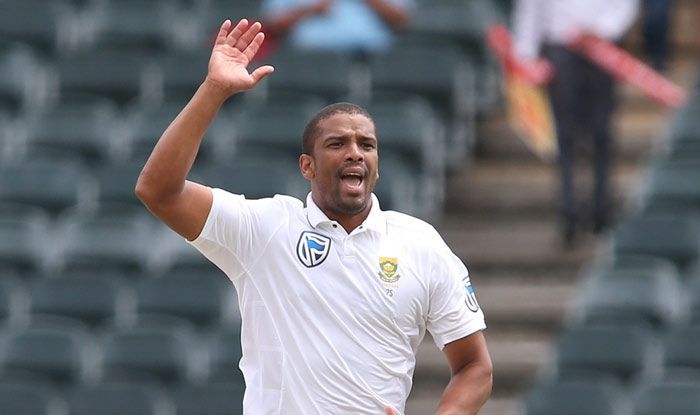 Dream11 Team South Africa vs England Prediction, England Tour of South Africa 2019-20 Cricket Tips For Today’s 4th Test SA vs ENG: England have made a terrific comeback on the tour having won two straight Tests after losing the series opener. They currently lead the four-match series 1-0. The four-match series is the part of the inaugural 2019 21 ICC World Test Championship meaning a lot is at stake. The two teams will then contest a three-match ODI series followed by a three-match T20I series. The tour will end on February 16. The hosts will want to win this contest not only to save the series but also to hand a fitting farewell to Vernon Philander who will retire after this Test.

TOSS The toss between South Africa and England will take place at 1:00 PM (IST). 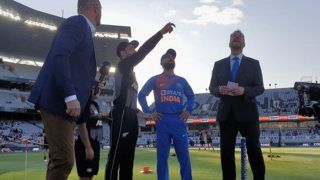 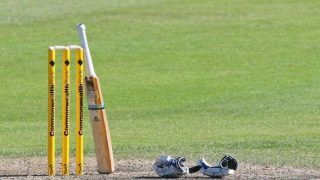