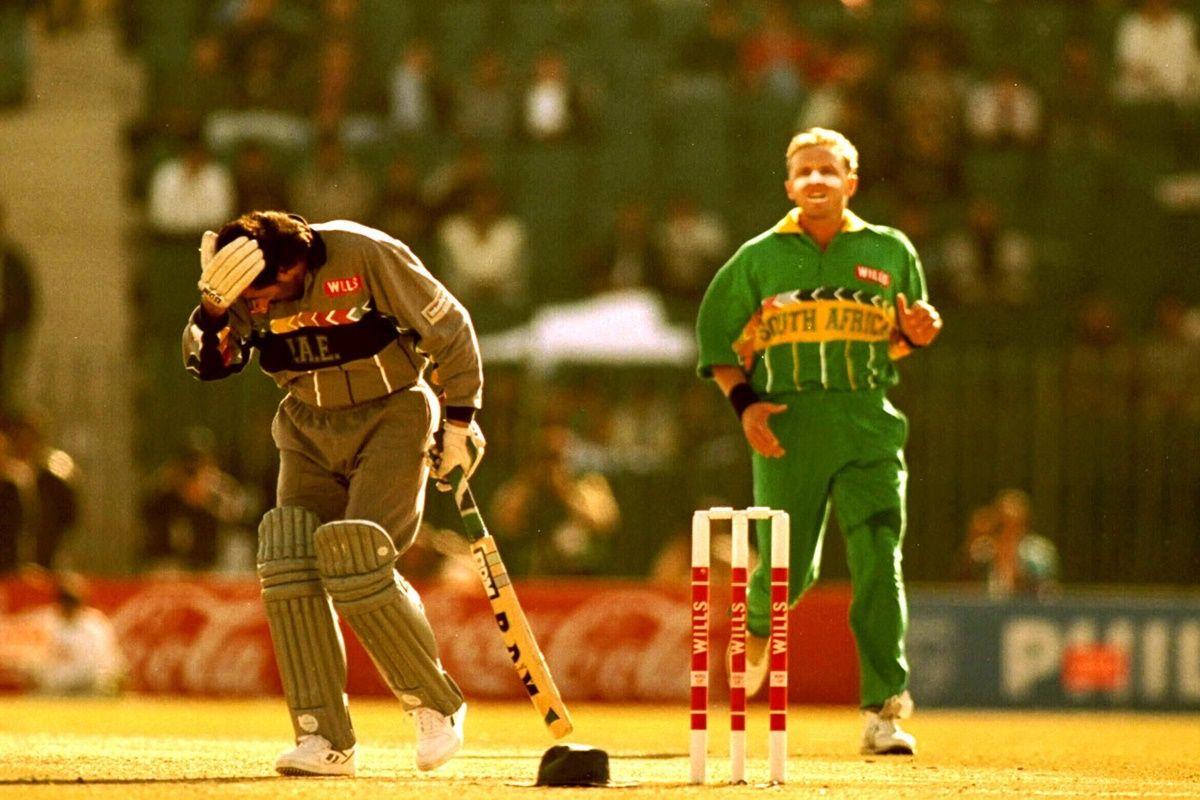 New Delhi: Former UAE captain Sultan Zarawani might not be a household name and many might have even forgotten that he led his team to their first-ever cricket World Cup in 1996 but ask Sachin Tendulkar or Allan Donald and they will immediately recall him — both for different reasons though.

The highlight of Zarawani’s career would always be picking up the prized wicket of Tendulkar in the 1994 Austral-Asia Cup with a nice little leg-break. The little master tried to play against the spin and in the process just got a thin edge to the keeper. Zarawani was obviously over the moon to have dismissed one of the best players in the world.

Sultan Zarawani is mainly known for facing Allan Donald without helmet (and getting hit eventually). However, he picked up Sachin Tendulkar with a nice leg break in the 1994 Austral-Asia Cup. pic.twitter.com/rMmFExhvUs

The other highlight of his career, which the former UAE captain might not remember very fondly was getting hit bang on the head by Allan Donald, who was possibly the fastest bowler in the world in that period.

Why did Zarawani face Donald without a helmet & his courage to continue to play cricket even when he was not supposed to:

“This helmet thing made me claustrophobic, I never wore one,’ Zarawani told me. ‘And they were still quite new at the time.’

‘I wasn’t meant to walk, forget about playing. Between overs I couldn’t even change positions, that is how badly I was affected. I couldn’t even feel my knees or my toes but my will was to play in the World Cup because I had given so much to get there. I said on my dead body am I going to let my knees ruin this dream of mine.’

‘It just grazed my head, it didn’t hit me bang on. It looked bad, it shocked me a bit, and I was a bit nervous afterwards. I was more camera conscious than worried about being hit by Donald.’

Thankfully there were no lasting effects but Donald said in his autobiography that as he watched Zarawani tumble to the ground he thought that he had killed him. In fairness, Donald was not alone in thinking that. Watching it at the time, I could hear my father make a sharp intake of breath. I think I shouted. Was he brave or stupid? Is the line between the two all that clear? 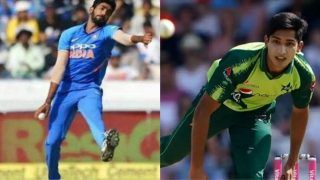 Explained: Why Jasprit Bumrah Has A Clear Action and Pakistan Pacer Mohammad Hasnain Has Been Banned 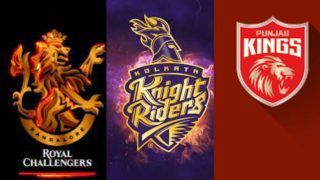