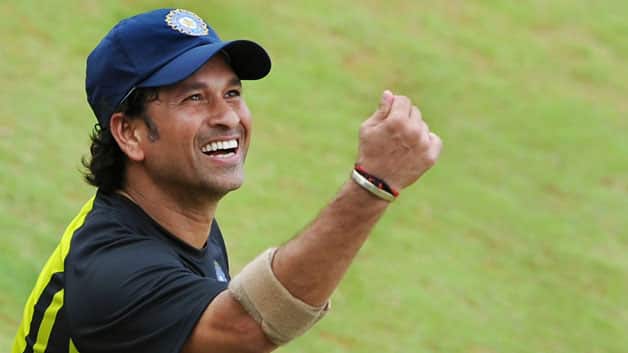 Speaking at the launch of the book Teen Thunder Down Under by Gaurav Joshi in Mumbai, Sandhu said, “You play 200 club games, that is a lot. We are talking about 200 Test matches here that too in today’s era. It is a great achievement physically, mentally.”

Even if you leave aside the runs he has scored, the wickets taken or the catches, to play for so long at the highest level, handle pressure and perform itself is a great achievement. Playing 200 Tests is not easy. “