Tendulkar discussed the idea with HCA President Anirudh Chaudhary when he was in Lahli last year.

According to a report in Times of India, Tendulkar discussed the idea with HCA President and current Board of Cricket Control in India (BCCI) treasurer Anirudh Chaudhary when he was in Lahli last year to play his final Ranji Trophy match.

“I quite liked the idea, because it means that we will get to see more players in ‘match conditions’ at the junior level. This translates into a wider pool of cricketers to choose from when we select our state U-16 team,” Chaudhary told.

“Also, at the U-14 and U-16 level, we can still experiment, because beyond it, we will have to go by the BCCI rules while conducting tournaments. And we have received a fabulous response to the idea,” he added. 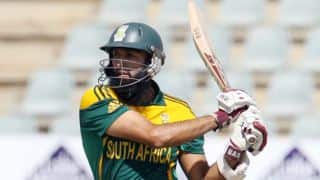 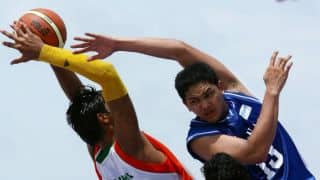