Veteran off-spinner Saeed Ajmal feels that his skipper Misbah-ul-Haq is over-reliant on him at times but he is ready to take that in his stride as he strives to excel for Pakistan in the international arena. 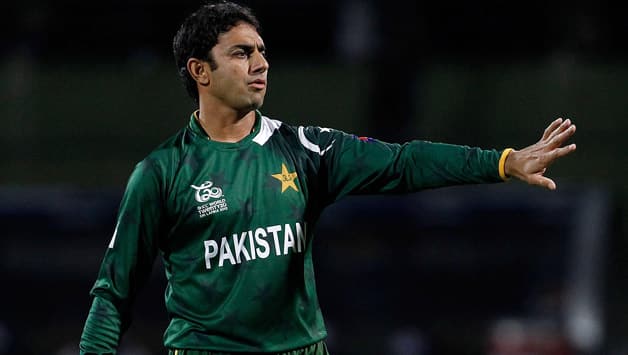 Veteran off-spinner Saeed Ajmal feels that his skipper Misbah-ul-Haq is over-reliant on him at times but he is ready to take that in his stride as he strives to excel for Pakistan in the international arena.

“My captain, Misbah-ul-Haq does rely on me a lot in the team and at times I feel there is an element of over-reliance on me but I am fine with this and I try to deliver for the team all the time,” Ajmal told reporters at the national cricket academy on Tuesday.

The off-spinner said he was well prepared for the forthcoming Test series against South Africa in the UAE and had been preparing hard for the challenge.

“I can’t predict as to how many wickets I will get in the coming series but I will give my best and for that I am prepared.”

Ajmal who took 24 wickets at an average of around 15 in the 3-0 Test series win over England two years back in the UAE said he was looking forward to a similar performance against South Africa.

Asked if he saw the coming series as a revenge series because South Africa whitewashed Pakistan earlier this year at home, Ajmal said there was nothing like revenge in cricket.

“I can’t say 100 percent we will beat South Africa but I can say we will give our 100 percent to win the series,” he said.

Ajmal also defended his teammates saying that Pakistan had a good bowling attack and could do well against South Africa.

“In the past, I have played on green top pitches and still done my best and taken wickets but in the end all the bowlers have to perform for the team to win,” he said.

Ajmal didn’t agree that Pakistan’s batting was very weak and said one or two bad performances didn’t mean Pakistan was a bad team.

“Our batting has struggled in recent matches but at the same time Misbah and Younis have performed well and that is a good sign. I am sure our batsmen know what is expected of them in the coming series.”