The former Pakistan captain Salman Butt has picked the Indian cricket team as a strong contender to win the Asia Cup 2022, starting on 27 August in the United Arab Emirates.

New Delhi: Former Pakistan captain Salman Butt has picked the Indian cricket team as a strong contender to win the Asia Cup 2022, starting on 27 August in United Arab Emirates (UAE). India will open their campaign against Pakistan on Sunday, 28th August and the Butt said that the team has a big pool of players, which makes them favourites to defend their crown in the UAE.

“Yes, they can win the Asia Cup. Do they lack Vitamin C (laughs). The type of cricket they are playing, the pool of players they have, people will consider them as favourites,” Butt said in a video uploaded on his YouTube channel.

He added, “But then there is Pakistan, who can beat any team on their day. Afghanistan are the dark horse as they can get bowled out easily but can also do the same to other teams.”

India have won the last two editions of the Asia Cup and will look to continue their form in the tournament. Asia Cup 2022 will be played in the T20 format to serve as ideal preparation ahead for the World Cup. While India will begin their tournament with a match against arch-rivals Pakistan in Dubai, the first match of the Asia Cup will be played between Sri Lanka and Afghanistan in Dubai as well on Saturday, 27th August. 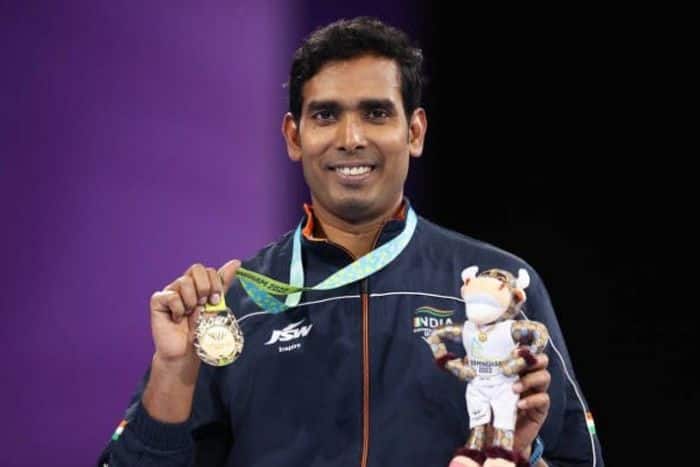