Former India fast bowler Sanjeev Sharma has been appointed Arunachal coach for the forthcoming Indian domestic season. The ACA (Arunachal Cricket Association) had earlier decided to renew the contract of previous coach Gursharan Singh by another year but decided otherwise after he associated himself with Uttarakhand.

“We apprised the BCCI about the issue and sought its help in getting a replacement. There is not much time in hand and we are glad to welcome Sharma on board,” ACA secretary, Kabak Geda, told Sportstar. “He (Sharma) comes with a great experience and our cricketers will benefit from his presence.”

Sharma, who played one Test and 23 ODIs for India was coaching Sikkim last season but under him, the team struggled in the Vijay Hazare Trophy, losing all eight matches in the Plate division. They were slightly better in the Ranji Trophy, winning four games, losing and drawing two each to finish fifth in the division with 27 points. 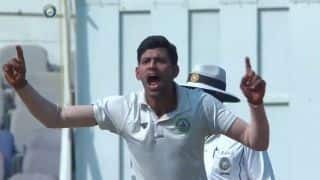 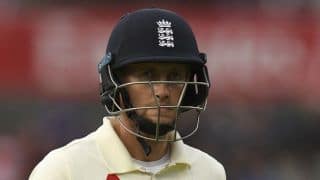