Shaharyar became the first elected Chairman of the Pakistan Cricket Board.

Ashraf’s election triggered off a period of uncertainty and musical chairs in the board with Ashraf and the government nominated Chairman, Najam Sethi being in and out of the Chairman’s post several times due to litigation issues.

The acting chairman and chief selection commissioner of the board, Justice (retd) Sair Ali announced the election of Shaharyar through a notification stating that a special meeting of the Board of Governors had elected him.

Justice Sair said that except for Shaharyar no one had filed nomination papers for the post and the Board of Governors unanimously elected him as Chairman in the absence of any opposing candidate.

Shaharyar has also remained Chairman from 2003 to 2006 before he was replaced by Nasim Ashraf after the tour to England. A career diplomat, Shaharyar was at the helm of the board when the Indian team toured Pakistan for a full Test series in 2004 after 14 long years. . 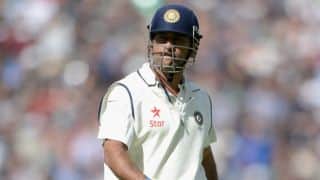 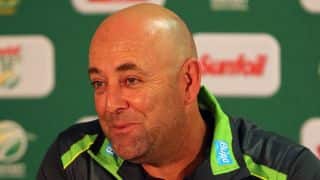