Afridi had announced his decision to retire from the one-day internationals after the ICC World Cup 2015.

Former Pakistan coach Geoff Lawson is expecting flamboyant all-rounder Shahid Afridi to finish off his illustrious career on a high note in the upcoming ICC World Cup Cup 2015 , which gets underway from February 14 in Australia and New Zealand.

Reflecting on all-rounder’s abilities, Lawson said that age was no limit to the penetration of his bowling or the power of his hitting, adding that he was expecting Afridi to have a big cup as it should be his last, the Dawn reported.

The former Australian pace man revealed in his column that under Misbah-ul-Haq’s leadership, Afridi had abandoned his own captaincy agenda and his concentration on purely playing continued to be valuable for the Pakistan team.

Earlier, Afridi had announced his decision to retire from the One-Day Internationals (ODI) after the ICC World Cup 2015. 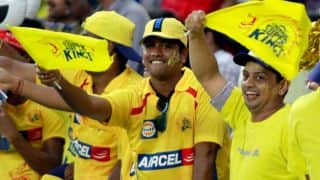 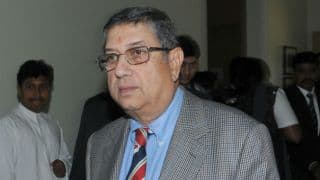