Karachi: Pakistan’s former captain Shahid Afridi has asked the national team to build on its ICC Champions Trophy 2017 triumph and show more consistency in the future. Pakistan beat India in the final at The Oval, London on Sunday for their maiden Champions Trophy win. Pakistan, who lost their tournament opener to India at Birmingham, came back strong to win four consecutive games in order to lift the trophy. They beat the hot favourites and their arch-rival India by 180 runs. ALSO READ: ICC Champions Trophy 2017 was memorable for Pakistani fans, says Afridi

“Winning the Champions Trophy is a big achievement from this team. But winning one cup does not mean we have conquered the world. We need to continue to do well and be more consistent in our performances and continue our winning ways,” Afridi said at a function on Wednesday.

According to a newspaper, Afridi admitted that even he didn’t have any idea that Pakistan would reach the final and win it. “But the way the team recovered after the loss to India is commendable and I am very happy that the cricket team has brought so much of happiness and joy to our people,” he said.

“But we need to build on this great victory and become a force to reckon with on a consistent basis.” 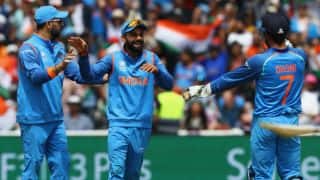 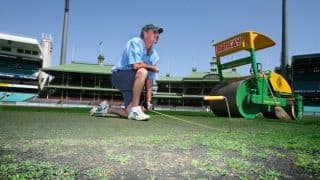