Shane Warne has signed a deal with Channel Nine to commentate during the Melbourne and Sydney Tests as well as the Twenty20 internationals against India. 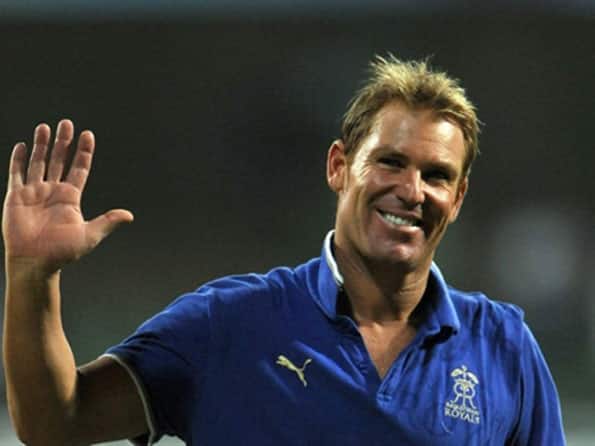 Shane Warne has signed a deal with Channel Nine to commentate during the Melbourne and Sydney Tests as well as the Twenty20 internationals against India.

The deal has put a doubt on his availability for this summer’s Big Bash League, which will be played between December 16 and January 28.

The retired leg spinner admitted he was no closer to making a decision about whether he will actually take part in the T20 competition.

“I’ve only just got my head around the offers and if I’ve been starting to think about whether I should play or want to play,” Warne said on Triple M.

“The good thing about it is the whole Twenty20 competition … the way they’re launching it now and getting everyone involved, there’s so many wonderful people.

“So for me, it seems like a great opportunity to maybe put something back in to Australian cricket.

“This is something fresh, it s something new, and it could be a way to give something back to the young players, help them out.”

“Before the IPL in April this year I was bowling up laneways in LA for a couple of weeks,” he said.

“So, hopefully, they come out all right and if I end up deciding I want to play I think I’ll be okay. The body is pretty good.”

Warne retired from international cricket in January, 2007, but has continued to play Twenty20 cricket for Indian Premier League side Rajasthan Royals.(PTI)