Dalmiya's death has created vacancy at the top at BCCI.

Nagpur: Former BCCI president Sharad Pawar today said here that N Srinivasan had told him in their meeting that he was not in the race for the post of the Board president. Admitting that Srinivasan met him here last night, Pawar said, “We could not meet in Kolkata during Jagmohan Dalmiya’s funeral as I left Kolkata early and he arrived a little late. So he decided to meet me in Nagpur during my visit here. Srinivasan felt that the present atmosphere at the BCCI was not good and it [an election] will create more bitterness and therefore it would be in the interest of the BCCI not to hold a contest,” Pawar said. Should Sourav Ganguly be the BCCI president as well?

Dalmiya’s death has created vacancy at the top at BCCI. But Srinivasan (who is still the Tamil Nadu Cricket Association chief) told him that he was not interested in occupying the post, said Pawar. The two agreed in the meeting that unanimous selection of the new president would be desirable, he added. Srinivasan, who had to quit the post of BCCI president over ‘conflict of interest’ issue, flew in here last night by a special flight and met Pawar who is on a tour of Vidarbha region to meet the kin of the deceased farmers who committed suicide. Sources said NCP leader and former union minister Praful Patel was also present during the meeting. Laxmi Ratan Shukla: BCCI President should be selected from East Zone 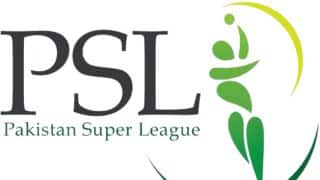 POLL: Is PCB right on shifting PSL from Doha to UAE? 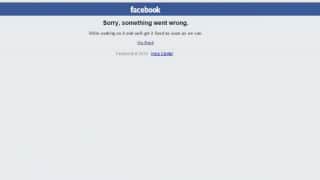