Thakur came up with the goods as he knocked off the English middle-order. 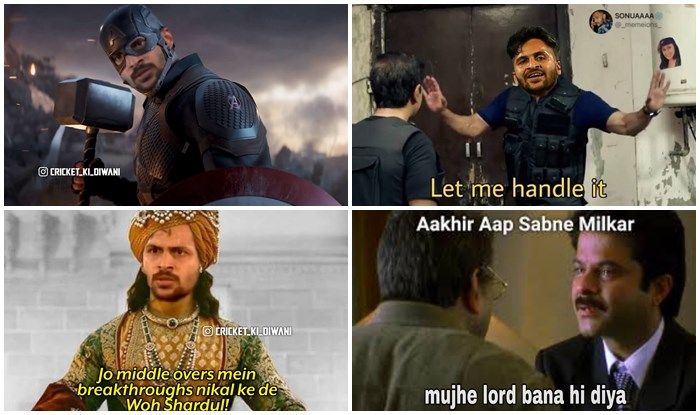 Be it taking the flak for bad bowling or being dropped from the team, all-rounder Shardul Thakur has seen it all in his last two seasons with the national side in limited-overs internationals. With so much happening around him, the cricketer never lost faith in his abilities and now – investing and trusting in him is paying rich dividends.

In the Pune decider, Thakur chipped in with the bat with a 21-ball 30 blitz at the backend to help the hosts post a par 329. His cameo comprised of three sixes and all of them were classy shots that would have made Virat Kohli proud.

With the team needing wickets against England – who are explosive in their batting department – Thakur came up with the goods as he knocked off the English middle-order. First, he picked up the wicket of a well-set Dawid Malan for 50 off 50 balls. He followed it up with the wickets of Liam Livingstone and Jos Buttler.

From calling him the ‘Lord’ as his name is ‘Thakur’ – which means God in Hindi, fans are also making fun of him with hilarious memes – all out of love.

Lord Shardul Thakur will get the IPL trophy for CSK this year #INDvsENG#Shardulthakur pic.twitter.com/NWFbztRJ1M

At the time of filing the copy, India still needed three wickets to win and the Palghar star certainly has the opportunity of getting five wickets. If he does that, it would be a great boost for the 29-year old. 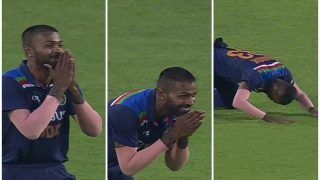 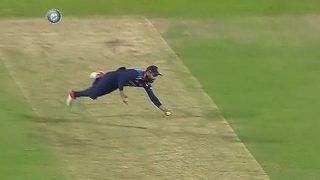