Shashank Manohar put his papers on Tuesday and stepped down from both the posts 'with immediate effect'.

After resigning from the coveted post of Board of Control for Cricket in India (BCCI) President as well as the International Cricket Council (ICC) chairman, Shashank Manohar has now revealed all the real reasons behind. Manohar, who had taken over the post following Jagmohan Dalmiya’s sudden demise in the year 2015, put his papers on Tuesday and stepped down from both the posts ‘with immediate effect’. While there have been many speculations on the reasons behind his resignation, Manohar has come up to say that it was his conscience that did not allow him to continue and also added that he was ‘Disenchanted’ with the BCCI’s overall scenario. READ: Anurag Thakur: Manohar resigned due to ICC election

Talking to Times of India, Manohar revealed, “I was not very keen to return to the BCCI for a second stint.After Jagmohan Dalmiya’s sudden demise, when board members requested that I lead the BCCI again, I agreed because I felt it was time for me to give back something to the institution that serves Indian cricket. After taking over as the BCCI president for the second time (in October) I did my best and brought in major changes in the organisation. I feel certain portions of the Lodha panel’s recommendations are not in the interests of the board. There is very little I can do in the current scenario. My conscience no longer permits me to continue.”

When asked if he is disenchanted with BCCI, he said, “I am not disenchanted with the BCCI, but with the overall scenario. I shared my thoughts with my colleagues over the past couple of months. I must say there was pressure on me to continue but I have never felt comfortable hanging on to any post without contributing significantly.” 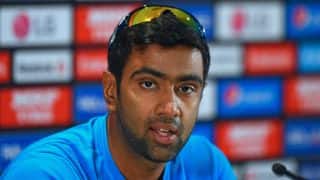 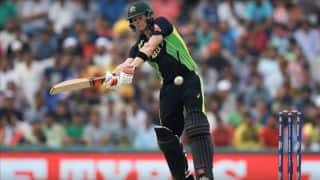