Shoaib Akhtar Feels Serious Rift in Team India, Says He Was Informed Before That Virat Kohli Might be Forced to Leave Captaincy

Shoaib Akhtar Feels Serious Rift in Team India, Says He Was Informed Before That Virat Kohli Might be Forc

'Are they not playing together for the country?'- Shoaib Akhtar. 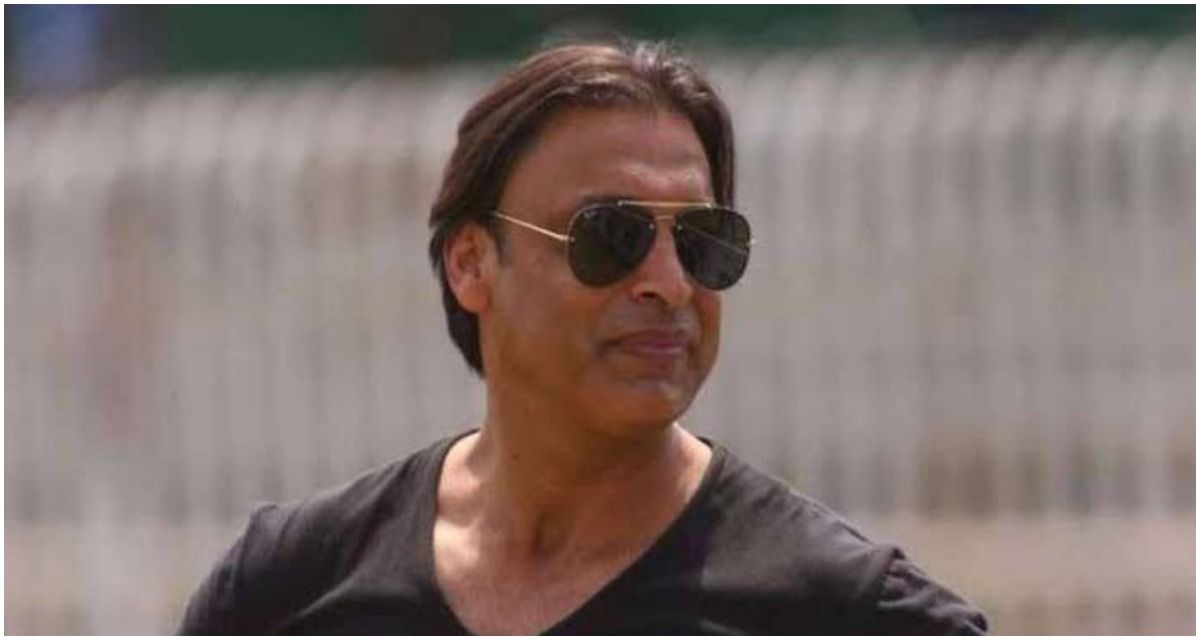 New Delhi: India leaves the Rainbow nation after a frustrating tour as the Men in Blue slumped to 2-1 defeat and a 3-0 whitewash in the Test and ODI series respectively. Former Pakistan international, Shoaib Akhtar feels a serious rift going on in the Indian dressing room and makes a big claim that he already knew from his ‘journalist friends’, that Virat Kohli will be taken down from his Test captaincy.

“The Indian team is standing at a pinnacle point at the moment. They have to go ahead and move past everything. But I want to talk about the fiasco surrounding Virat Kohli and his captaincy. When I was in Dubai, some journalists from India, who are my friends, had informed me exactly what was going to happen with Kohli. I thought that he might continue as Test captain but it happened just as my friends from India had told me. I will not take their names. They had told me that Virat might be forced to leave India’s Test captaincy,” Akhtar revealed on his YouTube channel.

The former KKR man said that India performed well under ‘father figure’ Ravi Shastri and now there are a lot of unanswered questions that are going the round regarding the Men in Blue’s performance and it will be ‘interesting’ to see how the management get rid of the rift that is brewing in the team.

“Ravi Shastri did a great job as coach. India needed a father figure and he performed that role with perfection. Now, Shastri and Kohli, who were part of the management, are out. So that fact that India have collapsed in terms of performances, what does it demonstrate? Is there a divide in the team? Are they not playing together for the country? These are questions that have no answer. A rift is visible in this team and it will be interesting to see what the management does to get rid of it,” he mentioned. 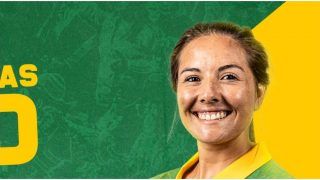 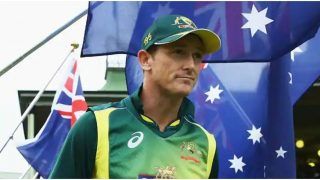