Pakistan's former captain, Shoaib Malik and the vigilance officer Major (retd) Asghar could not leave with the national team for Ireland due to visa problems. 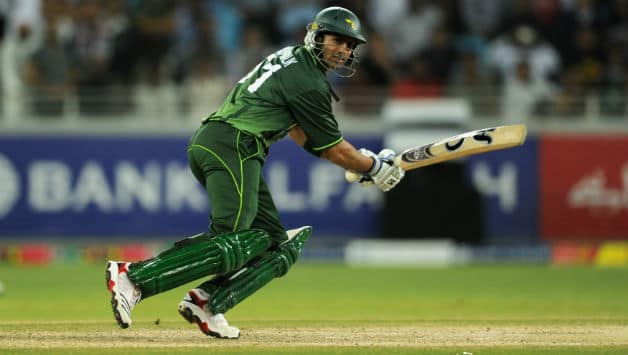 Pakistan’s former captain, Shoaib Malik and the vigilance officer Major (retd) Asghar could not leave with the national team for Ireland due to visa problems.

While the rest of the squad departed as per schedule from Lahore airport, Malik and Asghar were left behind and will now join the team in a couple of days in Ireland or Scotland.

Sources in the board said that both could not leave with the team as their visas for Ireland could not be processed on time.

Pakistan will play a couple of ODIs in Ireland and Scotland before going to England for the ICC Champions Trophy.

“They will now most probably join the team in Scotland as they have got visas for England,” one source said.

The Pakistan Cricket Board has decided to send a vigilance officer for the first time with the team because of the sensitivities involved with the tour.

Pakistan are returning to England for the first time since the spot-fixing scandal in 2010.

And the board has decided to send the vigilance officer to keep a strict eye on the activities and movements of the players. The team has a security manager, too.

“The board does not want a repeat of the 2010 scandal and the main duty of the vigilance officer is to ensure no unwanted or unwelcome people are close or in touch with the players,” he said.