Batting legend Sir Viv Richards of the West Indies has been singed up by the Melbourne Stars as a mentor for the team during the second edition of the KFC Twenty20 Big Bash League. 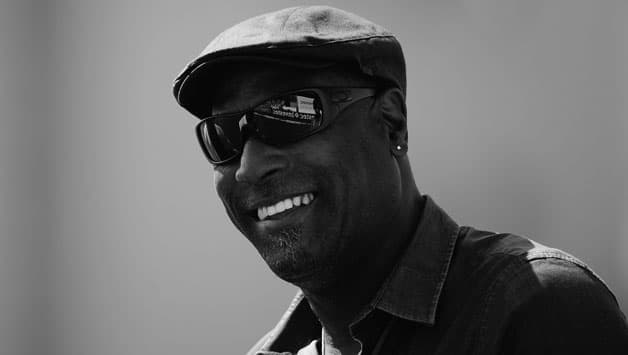 Batting legend Sir Viv Richards of the West Indies has been singed up by the Melbourne Stars as a mentor for the team during the second edition of the KFC Twenty20 Big Bash League.

“If we have individuals who are receptive enough … I think I can help in that category,” he added.

The 60-year-old from Antigua said he was excited to be a part of Melbourne Stars and would look to help the youngsters.

“To be given an opportunity to come back to the scene of the crime, I’m very excited about that,” he said.

An explosive and prolific batsman of his time, Richards, who was named along with Australian spin legend Shane Warne in Wisden’s list of the five cricketers of the 20th century, will join the team’s support staff.

“I’m one of these individuals who try to keep things as simple as possible,” he said.

“Sometimes, you get coaches in the modern day who, there’s so many little things you hear them speak about.

“The game of cricket is still the same. It’s still the same routine that you go through. I’ve always been in that lane – to be as simple as possible,” said Richards.

For a man who led the West Indies to consecutive World Cup wins in the 1970s in one-day cricket and also dominate the Test scene in the 1980s, Richards knows all about the pressure of expectation.

“Part of our job with that star-studded team in the background is for us to just keep things at the level … to be in that particular lane where individuals mentally are solid enough to do the job,” said the former Windies skipper.

“People like Ian Chappell, who I’ve always had admiration for, he’s as good as anyone else to be direct.