Joe Root continued his golden patch with bat and slammed 186 runs to put England in a fighting position in the game. 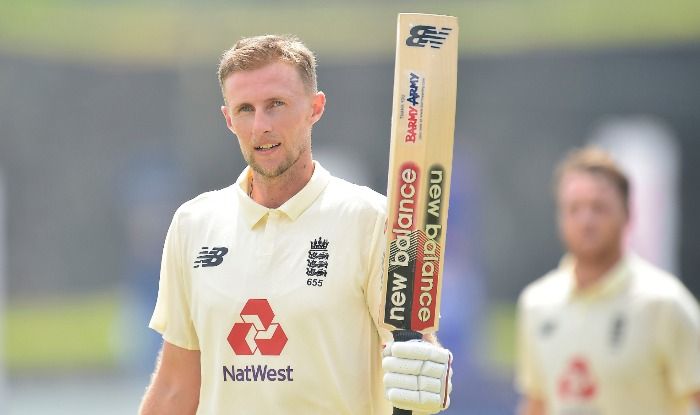 England captain Joe Root registered his name in the record books with a majestic century against Sri Lanka on Day 3 of the second Test match at Galle International Stadium, Galle. Root continued his golden patch with bat and slammed 186 runs to put England in a fighting position in the game. Root has now scored 19 centuries in Test cricket out if which eight came away from home and a third in Sri Lanka.

Root surpassed the tally of legendary batsmen David Gower and Kevin Pietersen to become the fourth-highest run-getter for England in Test cricket. The England batsman has scored 8238 runs in 99 matches at a sublime average of 49.62. While Gower has scored 8231 runs during his Test career, flamboyant Pietersen amassed 8181 runs for the Three Lions.

Earlier, Root slammed 228 in the first innings of opening Test and with 186, it’s the first time in his career when he has scored triple-digit score in back to back Tests. The England captain also became the 12th batsman to slam a century while playing his 99th Test match.

At Stumps, England were 339-9 trailing by 42 runs as Jack Leach and James Anderson will try to cover up the gap on Monday morning.

Former England captain Michael Vaughan hailed Root for the century and rated it amongst one of the great. “One of the GREAT Test 100s @root66 !!!! #Rrrrrrooooooottttttt #SLvENG,” Vaughan tweeted.

Above Root on the list of highest run-getter for England are former England captain Alastair Cook who is at the top with 12,472 Test runs, followed by Graham Gooch, who has 8,900 runs and Alec Stewart (8,463). 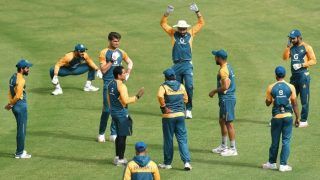