Skerritt added that the mischief makers are trying to create distractions with West Indies leading 2-1 in the ongoing five-match T20I series against England. 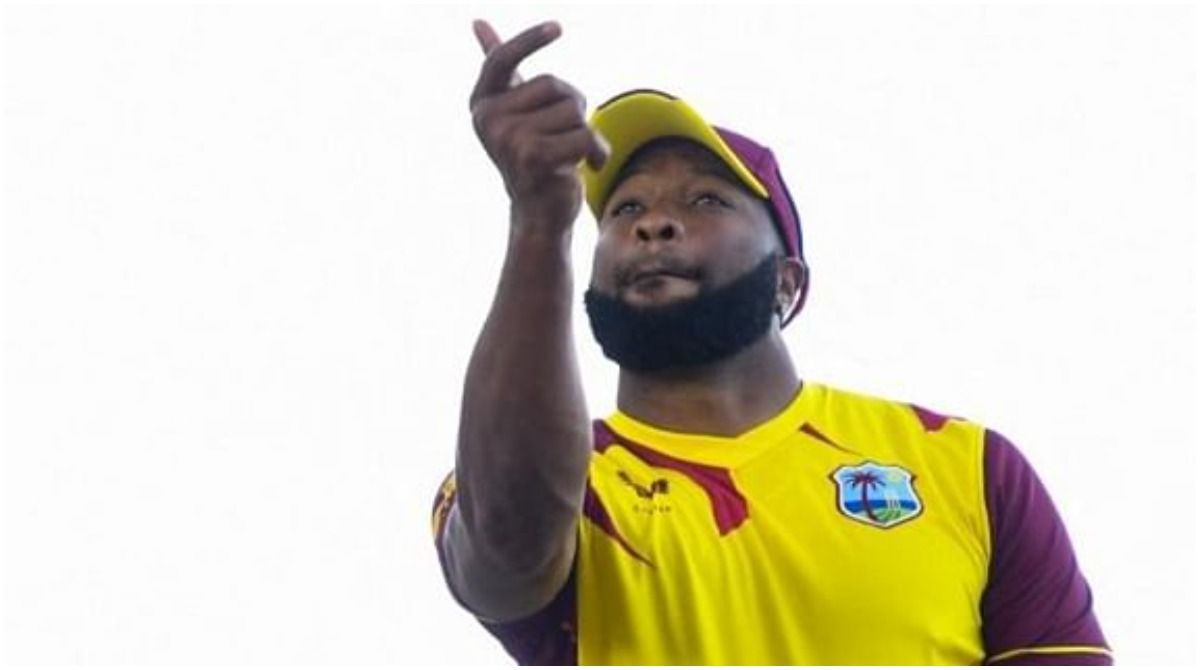 Bridgetown (Barbados): Ricky Skerritt, the President of Cricket West Indies (CWI), on Friday said that the voice notes circulated on social media, which indicated a rift within the senior men’s team, is a malicious attack on credibility of white-ball skipper Kieron Pollard.

Skerritt added that the mischief makers are trying to create distractions with West Indies leading 2-1 in the ongoing five-match T20I series against England.

“Cricket West Indies (CWI) is aware that earlier today, voice notes were circulated on social media, and in sections of the regional broadcast media, suggesting that there is a rift within the West Indies Senior Men’s team,” said an official statement from the CWI.

“Contrary to the unsubstantiated statements, containing unfounded and mischievous allegations, CWI is satisfied that there is no discord between the Team Captain and any member of the West Indies team,” added the statement.

Earlier, a report in ‘Jamaica Gleaner’ said the top brass at CWI and West Indies Players’ Association (WIPA) are expected to meet at 8am Jamaica time on Friday to discuss the relationship between the players and look into alleged victimisation in the men’s team.

The report also said that the treatment meted out to all-rounder Odean Smith could come under the scanner. Smith bowled just one over for four runs in the first T20I and did not get to bowl in the second T20I before moving out of playing eleven for the third T20I.

Skerritt, serving in his second term as the CWI president, quashed talks about any discord in the West Indies men’s side. “I view this as a malicious attack on the credibility of the West Indies Captain, designed to sow division within our team that has just recorded three very impressive T20I performances against very strong opponents, including two outstanding wins and one heroic comeback to get within one run of victory.

“This clear attempt by well-known mischief makers to discredit the Captain and to derail the team’s momentum in the ongoing Betway T20I Series should not be tolerated or encouraged.”

West Indies are currently leading England 2-1 in the five-match T20I series at the Kensington Oval in Barbados. The fourth and fifth matches of the series will be played at the same venue on Saturday and Sunday.

After the series ends, West Indies will fly to India for a three-match ODI and as many T20Is to be played at Ahmedabad and Kolkata respectively. 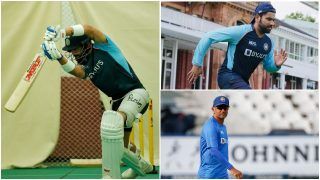 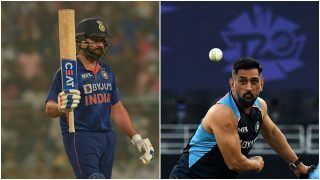