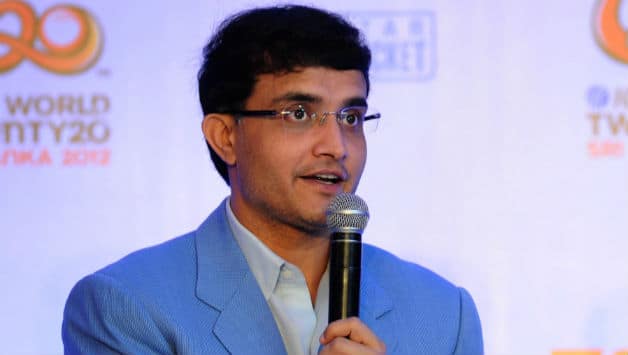 Ganguly had earlier chaired a star-studded cricket development committee that also included former Bengal greats like Ashok Malhotra and Arun Lal but the body hardly met as the members were preoccupied with their respective commitments.

“As of now there’s no need of cricket development committee, if need be, we will once again call the committee,” CAB president Jagmohan Dalmiya said after the working committee meeting.

The primary objective of the coaching committee will be to oversee and conduct coaching camps to develop Bengal cricket.

Bengal had earlier announced Ashok Malhotra as the coach for the upcoming season.

Confident India A aim for clean sweep against South Africa