Former India skipper Sourav Ganguly on Sunday said that he wants to watch Sachin Tendulkar score a century in India’s tour to South Africa later in the year. 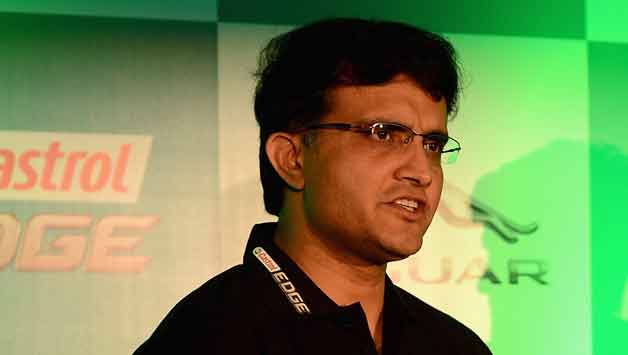 Former India skipper Sourav Ganguly on Sunday said that he wants to watch Sachin Tendulkar score a century in India’s tour to South Africa later in the year.

“More than Tendulkar getting past 200 Test matches, I really want him to get a hundred in South Africa,” Ganguly was quoted as saying by NDTV.

Ganguly also said that Sachin was the best player he had seen play during his career.

“He’s got such a massive reputation as a player, the best I’ve seen during my career, and I have played against the likes of Brian Charles Lara. I’ve said so to him personally as well. Whenever he finishes, whatever time he wants to, he should finish being the player he is; not someone who has struggled,”

Although India has been in fine form lately, Ganguly feels it will be tough for the batsmen to cope with the bounce on South African conditions.

“I have seen lot of good things in England, and in the West Indies, but Test cricket obviously is different. I don’t want to sound negative but it’s going to be hard on green, pacy wickets. So, let’s hope Dhoni again pulls something out of the hat.”

He further praised Mahendra Singh Dhoni for being an able leader.

“It’s great to see such a fantastic leader; he just gets better and better. Comparisons don’t irritate me. It’s bound to happen but, then, I don’t take too much interest in them because my time as a player is done. It’s his time now, and he will be done in four years or so and someone else will come,” Ganguly concluded.

MS Dhoni, Brad Haddin's heroics ensure all formats of the game are alive and kicking