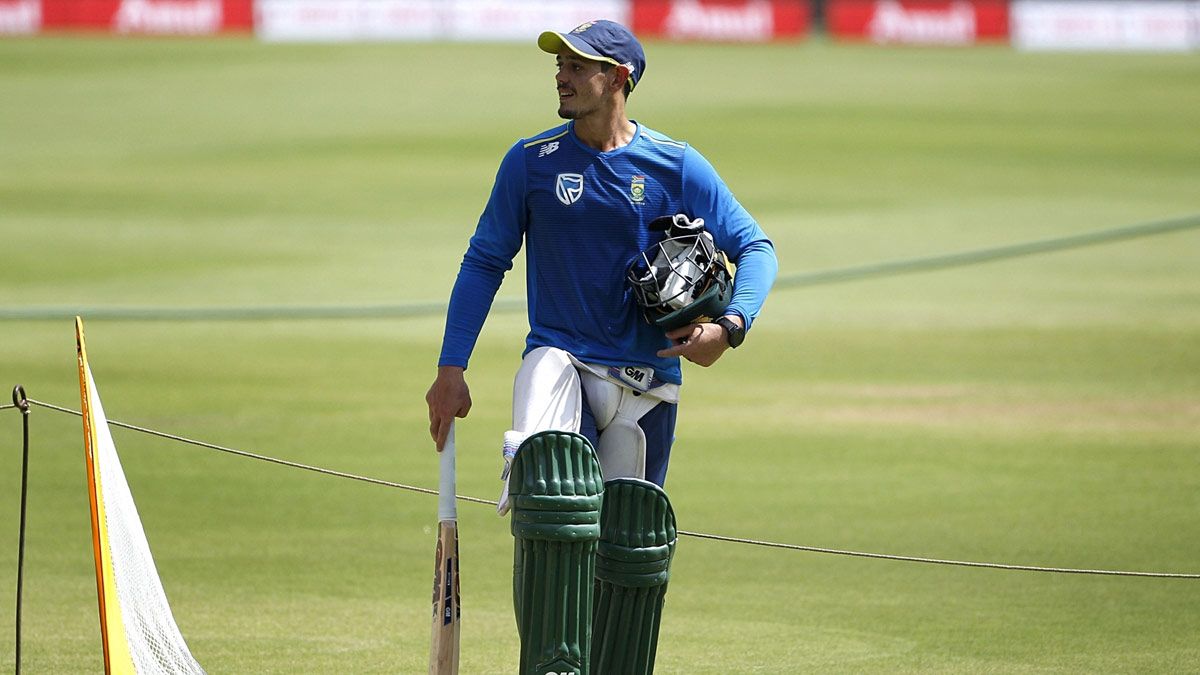 South Africa captain Quinton de Kock will be taking break from cricket for few weeks on medical advice, the South African Cricketers Association CEO Andrew Breetzke said on Monday. He has been permitted to skip the upcoming domestic T20 competition and instead will target a comeback during the limited-overs matches against Pakistan in April at home.

“On medical advice, Quinton will be on a break for a few weeks. The South African Cricketers Association and Cricket South Africa (CSA) will continue to support him through this process,” Andrew Breetzke, SACA CEO told ESPNcricinfo.

De Kock had last month spoken about the challenges of living in bio-secure bubble saying he was trying to deal with it in the best way possible despite the whole experience being “very unsettling”. He has been in various bio-bubbles since August last year when he flew to UAE for IPL 2020 before the home series against England and Sri Lanka followed by the tour of Pakistan that ended earlier this month.

“There is a lot of nerves that goes around when it comes to the bubble – lots of small things get into your mind; things that you’re not used to in life,” he had said in January. “One day we could be living kind of normally and the next you’re in lockdown. Where do we go from there?”

“We’re stuck in a bubble, and we could be stuck in a lockdown in some place for a certain period of time, which is the worst case scenario. But, as a normal person, that’s the way you think about things. Bubbles just make tours longer because of the quarantine period. You stay in your room for a certain amount of time. You get out when we are declared safe. It’s very unsettling. I don’t know how long it can last for. But, for now, you try and deal with it in the best way possible.”

Apart from leading the South Africa limited-overs sides, the wicketkeeper-batsman has also been handed over the responsibility to captain the Test side as well even though it’s a stop-gap arrangement. The added burden seems to have affected his batting form negatively.

Cricket South Africa’s director of cricket Graeme Smith on Monday had said that all nationally contracted cricketers will have to play in the domestic competition. 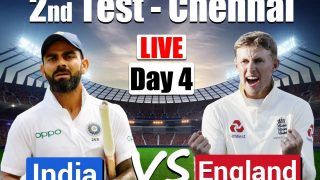 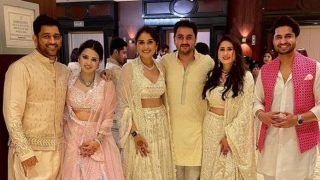