Since making debut in 2017, Paterson has played two Tests, four ODIs and eight T20Is, taking a combined 17 wickets in them. 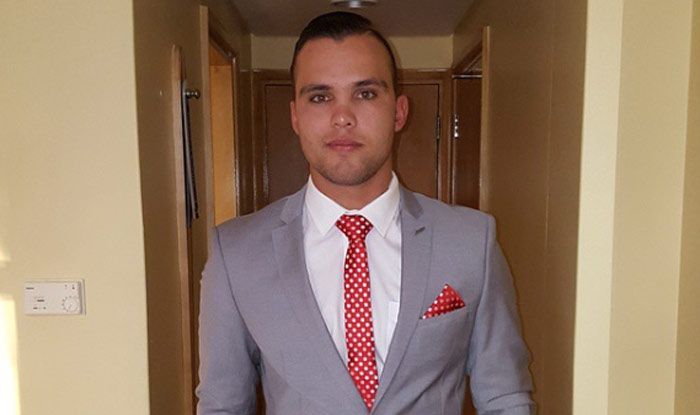 South Africa fast bowler Dane Paterson is seeking a Kolpak deal with English county Nottinghamshire meaning he has given up a career in his home country.

Paterson made his Test debut earlier this year in the home series against England and played in two of the four matches, taking four wickets at 41.50. However, his international debut came three years earlier in January 2017 in a T20I against Sri Lanka.

Since 2017, he has played four ODIs and eight T20Is, taking a combined 13 wickets in them.

Ashwell Prince, coach of Paterson’s domestic side Cobras, has confirmed the development

“We’ve been informed he’s doing so,” Prince said on Monday. “But he needs final boxes to be ticked by the ECB [England Cricket Board]. We’ve been told it’s going to be done.”

However, an interview to confirm his deal set for March 23 was postponed due to the coronavirus pandemic and with United Kingdom having left European Union, the Kolpak deal will become invalid after December 31 this year.

Paterson plans to play as an overseas cricketers once the deal ends.

While Cricket South Africa’s acting director of cricket Graeme Smith expressed his surprise given the impression they were under that Paterson is reconsidering the move, Prince sympathised with the 31-year-old.

“When a player gets to over 30, especially as a bowler, they don’t have that many years left in you,” Prince said. “I’m sure these guys sit down and calculate what realistic opportunities will they have of playing for the Proteas and if not, they will consider other options. I think this is probably how this came about.”

After the England Tests, Paterson was ignored for the limited-overs series against the tourists and then Australia.

“It is disappointing but the player is also asking themselves, ‘if I just played for the Proteas a few weeks ago, why am I not in any one-day squads, any T20 squads?’. He might be thinking maybe he only played in that Test because so many guys were injured. KG [Rabada] was suspended, [Lungi] Ngidi was unfit or injured and then the one-day squads come out, the T20 squads come out and he didn’t feature in any of them,” Prince said. 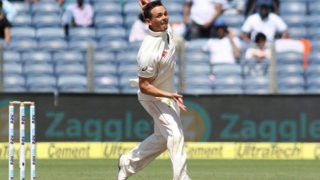