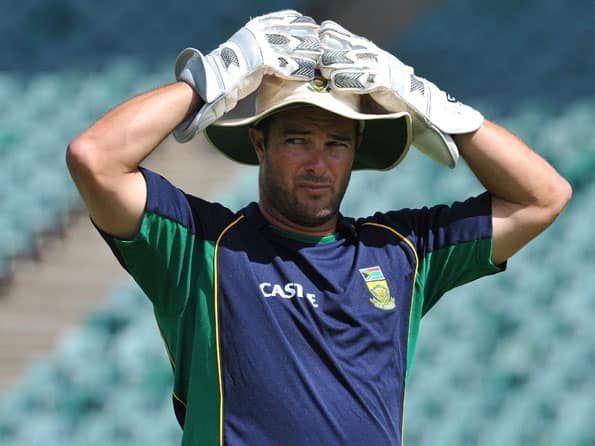 David Miller and leg-spinner Imran Tahir were the other two players who failed to find place in the ODI squad.

A left-handed batsman and part-time spinner, Dean Elgar, and all-rounder Rory Kleinveldt were called up for the first two games of the five-match series.

AB de Villiers will lead the Proteas for the first time since he was appointed as ODI captain.

“He was the leading run-scorer in the (domestic) one-day cup and also had the best average. In addition he gives us very useful bowling options as a left-arm spinner.

“Kleinveldt played an important role with the ball in helping the Cobras to win the one-day cup and he also has a lot of potential as a lower-order power hitter.”

The first game of the series takes place in Paarl on Jan. 11 with the final match scheduled for Jan. 22 in Johannesburg.