South Africa convenor of selectors Andrew Hudson has labelled the team that will tackle England in a mid-year three-Test series as "awesome". 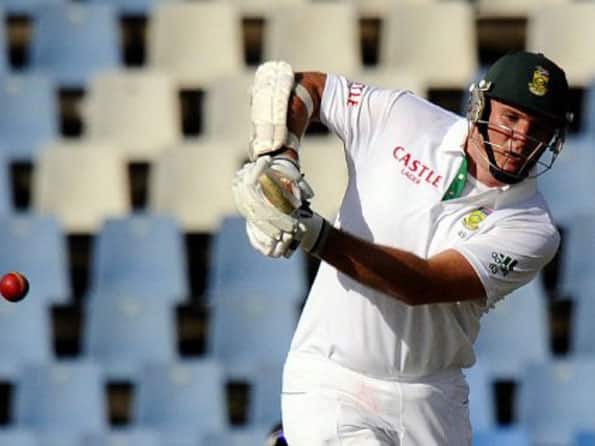 South Africa convenor of selectors Andrew Hudson has labelled the team that will tackle England in a mid-year three-Test series as “awesome”.

The former Test opener said the 15-man Proteas squad skippered by batsman Graeme Smith had ‘unbelievable talent and were a wonderful team that I believe will do the job”.

Hudson said the batsmen led by Smith and Hashim Amla were all in form and had significant experience of English conditions, adding that he pitied any side facing the South African attack.

“Vernon is perfectly suited to English conditions,” said Hudson of the new star on the South African cricket scene, who recently spent time with county side Somerset.

South Africa have retained the squad that defeated New Zealand 1-0 away in a three-Test series last March and Hudson says it is the “most powerful and well balanced” post-isolation pool of stars.

“The players fully deserve a vote of confidence after the outstanding manner in which they outplayed New Zealand away. We are now building up excellent depth in both the batting and bowling departments.”

Hudson said a lack of match practice would not hinder the Proteas as they had warm-up matches from July 9 against Somerset in Taunton and from July 13 against Kent in Canterbury.

Superstitious South African supporters can draw comfort from knowing that the team also played two limb-loosening matches on the last tour of England in 2008 and went on to a 2-1 Test series triumph.

Veteran wicketkeeper Mark Boucher will be touring England for the last time before packing away his gloves and Hudson confirmed that AB de Villiers would act as back-up ‘keeper during the series. (AFP)