Rabada has been fined 15 percent and received a demerit point, his fourth in two years, resulting in a one-Test ban 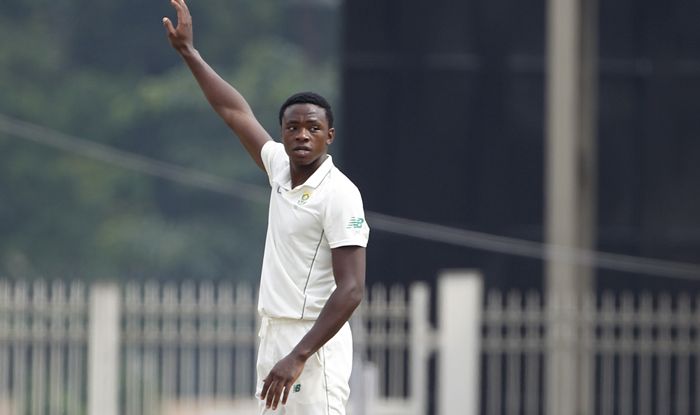 South Africa will be without speedster Kagiso Rabada for the fourth and final Test against England starting next Friday in Johannesburg after he was banned for his celebration of Joe Root’s wicket. Rabada has been fined 15 percent and received a demerit point, his fourth in two years, resulting in a one-Test ban.

“The South African bowler was found to have violated Article 2.5 of the code, which relates to ‘using language, actions or gestures which disparage or which could provoke an aggressive reaction from a batter upon his or her dismissal during an international match'”, a statement released by the ICC stated.

After dismissing him for 27 in the first innings of the ongoing third Test, Rabada ran down the wicket and screamed into the ground. Although he did not make any obscene or inappropriate comment, but having already received a warning for a similar celebration, the demerit point was handed for dealing batsmen send-offs. The ban was imposed by match referee Andy Pycroft.

At the end of the day’s play Rabada accepted the offence and accepted the sanction handed by the match referee.

This isn’t the first time Rabada has been punished for disciplinary issues. In March 2018, he narrowly escaped a two-Test ban for almost running into Steve Smith. He was initially handed a three-match ban, which after appealing against, was reduced to one demerit point. With another demerit point, Rabada is now guilty of a level-one offence, which cannot be appealed, leaving him out of the Wanders Test. 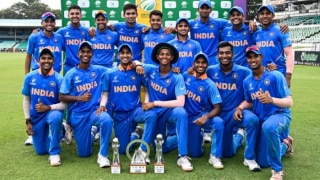 Keep Grinding, Life Can Surprise You In Many Ways You Can’t Even Imagine: Unmukt Chand’s Message to India at U19 World Cup 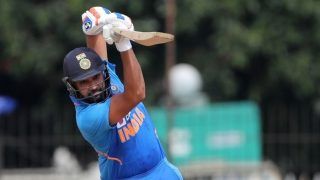