South Africa are set to play three one-dayers and two Tests against Bangladesh starting March 18, while the IPL is scheduled to be held from March 26 to May 29. 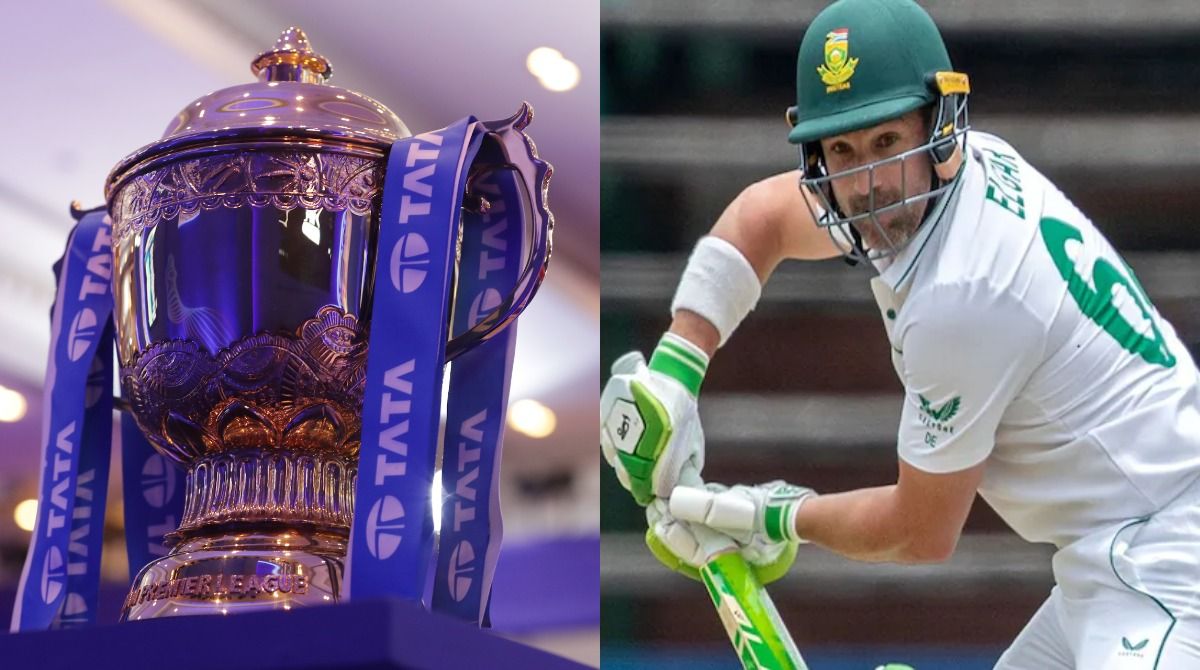 Johannesburg: South African Test skipper Dean Elgar has urged his teammates to choose national duty in a series against Bangladesh over the upcoming IPL as it is a test of loyalty for them and they must prioritise their country.

South Africa are set to play three one-dayers and two Tests against Bangladesh starting March 18, while the IPL is scheduled to be held from March 26 to May 29. The ODIs will be held on March 18, 20 and 23, followed by two Tests starting on March 31 and ending on April 12.

According to ‘ESPNcricinfo’, Cricket South Africa has left it on the players to decide between the lucrative league and turning up for the country in the Bangladesh series.

“They mustn’t forget that Test cricket or one-day cricket got them into the IPL and not the other way around.”

As many as 11 South African players, including six Test regulars and three ODI players, have been roped in by different franchises at this year’s IPL

If the top pacers opt for IPL, Elgar will be left with a depleted attack with Lutho Sipamla, Wiaan Mulder and Glenton Stuurman and the Proteas skipper said he needs to know about their availability to prepare for the Bangladesh series.

“I wish I knew more for my own personal sanity and that I could prepare, knowing that most of my bowlers are potentially not going to be there if they choose to go the IPL route,” Elgar said.

“If I don’t have everyone at my disposal then it’s a little bit difficult. It’s a bit of a tough one for me. I can’t take the field without my best side. I need my best side there. If they are not available, it’s something for us to sit down and get through.”

Elgar said he will try to make the players aware of their position in the team to help them make a better decision.

“I can just make them aware of their position within our set-up. They all play a big role. It’s up to me to go up to each individual and point out to them that they mustn’t forget where they’ve come from as players and where we’ve come from as a group,” he said.

“The next few days might be busy and interesting for me. I owe it to our group to give them the best chance to make a decision. If it means I need to make them aware of their positions in the side, then I have to do that.

“Because for me, it’s about the bigger picture. It’s about us playing as much Test cricket as possible. We’re already playing so little Test cricket. We can’t not have our best players around when the team is called upon to go out and perform.”

CSA had allowed the players to play the IPL midway through a white-ball series against Pakistan last year and CEO Pholetsi Moseki said the board will stick to the policy of giving an option to players “because we don’t want to force anything on them”.

The ODI series against Bangladesh, like the Pakistan series, is part of the World Cup Super League and South Africa are currently out of the automatic qualifying zone as they are at the 10th place in the points table. 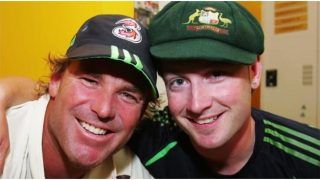 I Have Been in Complete Shock: Michael Clarke On Shane Warne's Sudden Demise 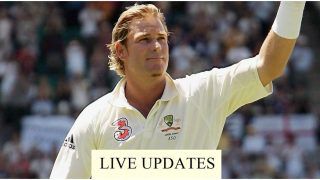