The stylish right-hander understands that he needs to cement his place in the team before he can be seriously considered to lead it. 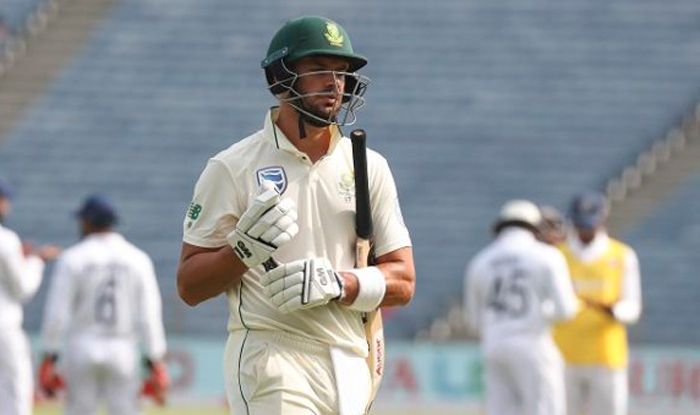 Proteas batsman Aiden Markram on Monday expressed his desire to lead South Africa in Tests but at the same time insisted that it will not be the end of the world for him if he isn’t given the top job. Considered as one of the leading candidates to replace Faf du Plessis, Markram had long been touted as the front-runner to claim the coveted post in Test format. He successfully led South Africa’s under-19 team to World Cup glory in Dubai in 2014.

After veteran batsman du Plessis resigned from captaincy across all three formats, Cricket South Africa (CSA) has been in a lurch, trying to find a suitable leader for the longest format of the game. Quinton de Kock was handed the reins in both white-ball formats but South Africa’s director of cricket, Graeme Smith, ruled out the wicketkeeper-batsman for Test captaincy, prompting several players to throw their hats into the ring.

“I’ve never given captaining my country too much thought. It’s always been a shot in the dark for me. But now that my name is the hat for people who are writing news so to speak, it’s nice to be considered. I’d love to do it and I’d probably even give an arm and a leg to do it,” the 25-year-old Markam was quoted as saying by ‘Sport24’.

“I’ve said it before though that it’s not the be-all and end-all for me. I don’t want to become desperate about it. I’d be honoured and excited, but I’m not looking too much into it,” he added.

Despite a stellar start to his Test career with two hundreds in this first three matches, Markram spent most of the 2019-20 season sidelined with an injury. The stylish right-hander understands that he needs to cement his place in the team before he can be seriously considered to lead it.

“From a personal perspective, I really enjoy captaincy and the responsibility associated with it,” said Markram.

“I’ve been able to watch and learn from various franchise captains as well as someone like Faf. If it were to happen (being named captain) it would be great, but if not, there are plenty of strong leaders in the group that would definitely take the team forward.”

Markram has featured in 20 Tests for South Africa, but spent most of the 2019-20 season sidelined with an injury, and he now is focussed on cementing his place in the side.

“My main focus is to get back into the team and stay there,” he said.

Dean Elgar, Temba Bavuma, Rassie van Der Dussen and Keshav Maharaj are some of the other players who have emerged as contenders for the Test captaincy. 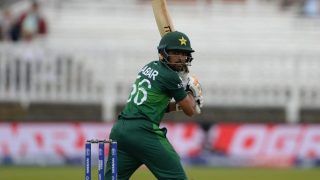 No One Knows Better Than us What it is to Play Without Crowd: Babar Azam