Sri Lanka vs England: Kusal Mendis drafted in as replacement for Kusal Perera

Sri Lanka vs England: Kusal Mendis drafted in as replacement for Kusal Perera

Sri Lanka have added Kusal Mendis to their ODI squad for the remaining two matches versus England as replacement for the injured Kusal Perera, who on Tuesday was ruled out of the last three ODIs due to an injury suffered in Dambulla over the weekend.

Mendis, 23, had been dropped from the ODI squad for the England series after an awful time the Asia Cup where he made ducks in both games Sri Lanka played. Those two failures added to a lean run in ODIs dating back 21 innings to his previous half-century which was in June 2017. Since then, Mendis has averaged 13.35 with a best of 38 and six ducks.

Perera will not play any further role in the series after suffering a hamstring injury.

Sri Lanka trail 0-1 in the five-game series after losing the second ODI on Saturday. The first game was washed out. 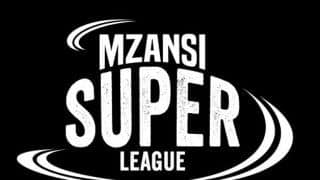 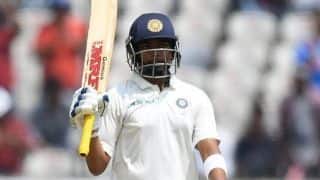