Sri Lanka will target moving ahead of sixth-ranked South Africa in the MRF Tyres ICC Test Team Rankings when the three-Test series begins at Headingley on Thursday. On the other hand, hosts, England, will aim to narrow the gap with third-placed Pakistan. In the current rankings, England currently sits in fourth position on 105 points, only six behind Pakistan, while Sri Lanka is on 88 points in seventh spot and is four behind former World No.1, South Africa. Sri Lanka can move to 98 points if they win all three matches. In this case, there will be a three-way tie between New Zealand, England and Sri Lanka, but New Zealand will be ranked fourth, England fifth and Sri Lanka sixth, as Test rankings are calculated beyond decimal points. Live Cricket Scorecard: England vs Sri Lanka 2016 1st Test at Headingley

This is the ninth time England will play hosts to the Asian country. Of the previous eight series, England has won four, while Sri Lanka has triumphed twice, including a 1-0 win on the previous tour in 2014. Overall, England leads Sri Lanka 6-5 in 14 series, while in 28 Tests played between the two sides till date, England has got the better of Sri Lanka 10 times against Sri Lanka’s eight. 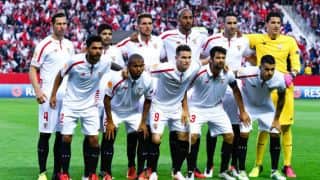 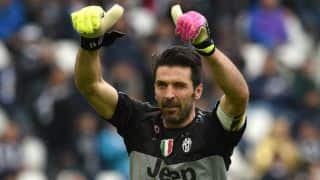