Kuch Nehi Badla Yaar: Broad Trolled Mercilessly On Twitter After Conceding A Record 35 Runs In 1 Over vs IND In 5th Test

Kuch Nehi Badla Yaar: Broad Trolled Mercilessly On Twitter After Conceding A Record 35 Runs In 1 Over vs I

England bowler Stuart Broad was trolled mercilessly on Twitter after he conceded 35 runs in one over, bringing back memories of 2007 T20 World Cup where Yuvraj Singh smashed him for six sixes. This time it was India captain Jasprit Bumrah.

England vs India, Edgbaston Test, Day 2: England pace bowler Stuart Broad was trolled mercilessly on Twitter after the seamer conceded 35 runs in one over – the most by anybody in Test cricket. India captain Jasprit Bumrah was the beneficiary as he clubbed Broad to the on-side boundary as many as five times, sometimes a tad lucky as the French Cut came in handy for the India skipper, whose primary role in the side is that of a fast bowler.

As luck would have it, Broad also found himself at the receiving end in the T20 World Cup in 2007 when former India batter Yuvraj Singh smoked the Englishman for six sixes in an over. Bumrah brought back old memories for cricket fans across the globe, not necessarily a good one for Broad who would like to forget the sequence of events that took place at Edgbaston in the first session of the second day’s play of the rescheduled Test match.

Here’s a look at some of the hilarious Twitter reactions to the incident:

Yuvraj Singh watching Jasprit Bumrah smashing Stuart Broad for 35 run in an over in England! What a test match!#INDvsENG pic.twitter.com/H7i2h1pn1H

Stuart Broad after every ball to Bumrah : pic.twitter.com/GB2FFkBgzd

Stuart Broad after facing the assault from Bumrah- 35 in an over.. haha pic.twitter.com/68kQft72SM

Stuart Broad trying to bounce Bumrah be like ? #ENGvIND pic.twitter.com/Gfpr0Snqs8

Just when you think you have seen it all, this game surprises you even more. Fascinating batting from @Jaspritbumrah93 to smash the red cherry for 29 in an over. First in Durban with @YUVSTRONG12 & now in Birmingham. On air right place right time for 35 and 36.

India are currently leading the series 2-1. 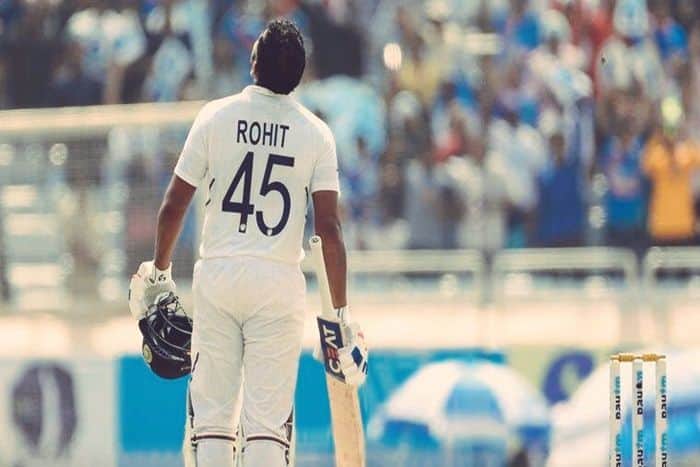