Virat Kohli, who made his international debut in 2008, has been widely regarded as the best all-formats batsman of the current generation. 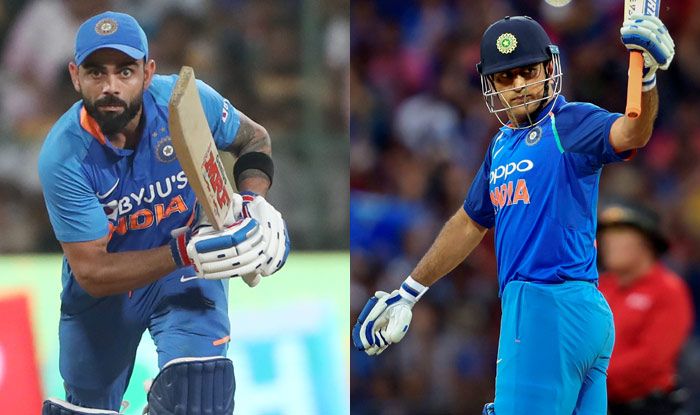 Batting legend Sunil Gavaskar reckons Virat Kohli has been the most impactful Indian cricket in he past decade, ahead of MS Dhoni who led India to two ICC title wins including the 2011 ODI World Cup and 2013 Champions Trophy.

Kohli, who made his international debut in 2008, has been widely regarded as the best all-formats batsman of the current generation. In 251 ODIs, the 31-year-old has scored 12040 runs at an average of 59.31 including 43 centuries and 60 half-centuries.

Recently, he broke Sachin Tendulkar’s record for the quickest to 12,000 runs in ODI cricket.

“I think if you look as an individual, then certainly it’s got to be Virat Kohli, because if you look at the number of matches he’s won for India when India has been chasing big scores,” Gavaskar said on Star Sports’ Cricket Connected.

He continued, “I look at the impact a player has had, and not just the runs or wickets that he has taken, and in that aspect, you have got to say that in this decade it really has been Virat Kohli who has had the most impact on the matches that India has won.”

However, Australia legend Matthew Hayden differs and in his view, the honour should go to Dhoni, who earlier this year announced his retirement from ODIs and T20Is.

Hayden argues that winning an ODI world cup is a big milestone.

“I think it’s really important and significant that MS Dhoni has won a World Cup and a Champions Trophy,” Hayden said. “That World Cup for me, that’s a real big milestone. I have mentioned it before we have played loads of cricket in the one-day format and I just feel that when it comes to being ready for a World Cup, you not only got to have a good leader but you also need to have a calm strong player in the middle order like he has.” 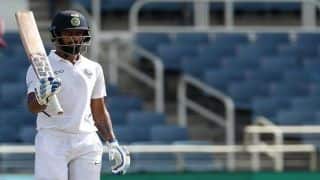