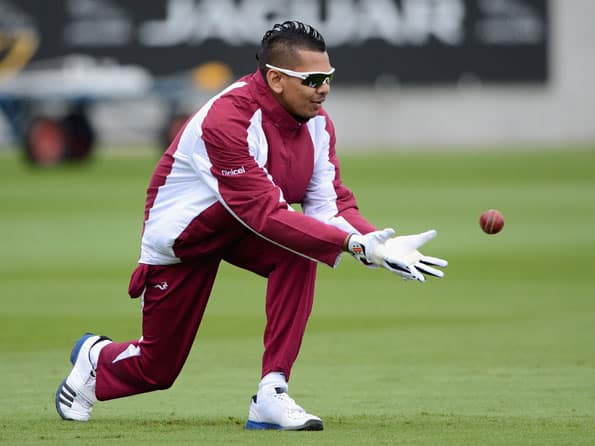 The 24-year-old will join Australia speedster Brett Lee, who retired from international cricket last week, at the glitzy south-coast outfit for the Dec 7 to Jan 19 showpiece. No financial terms were disclosed, reports CMC.

Sixers chief executive Stuart Clark said the Trinidadian was expected to bring a new dimension to the club.

“He is a tremendous signing, and our crowd could be in for something special,” said Clark.

“(Coach) Trevor Bayliss coached him at Kolkata Knight Riders in the Indian Premier League (IPL), and when we played against him in the Champions League, we found him hard to figure out.”

Narine signed for Kolkata in a deal worth $700 000 earlier this year, after just a handful of first class and One-Day International games for the West Indies.

However, he took the IPL by storm with 24 wickets, earning the Man-of-the-Series honour as Kolkata took their maiden IPL title.

Fast bowler Kemar Roach is expected to join Narine in the Big Bash as media reports say he has signed a one-year deal with Brisbane Heat.