Agarkar pointed out that Raina's absence in the middle-order was one of the major reasons behind CSK's struggle last season. 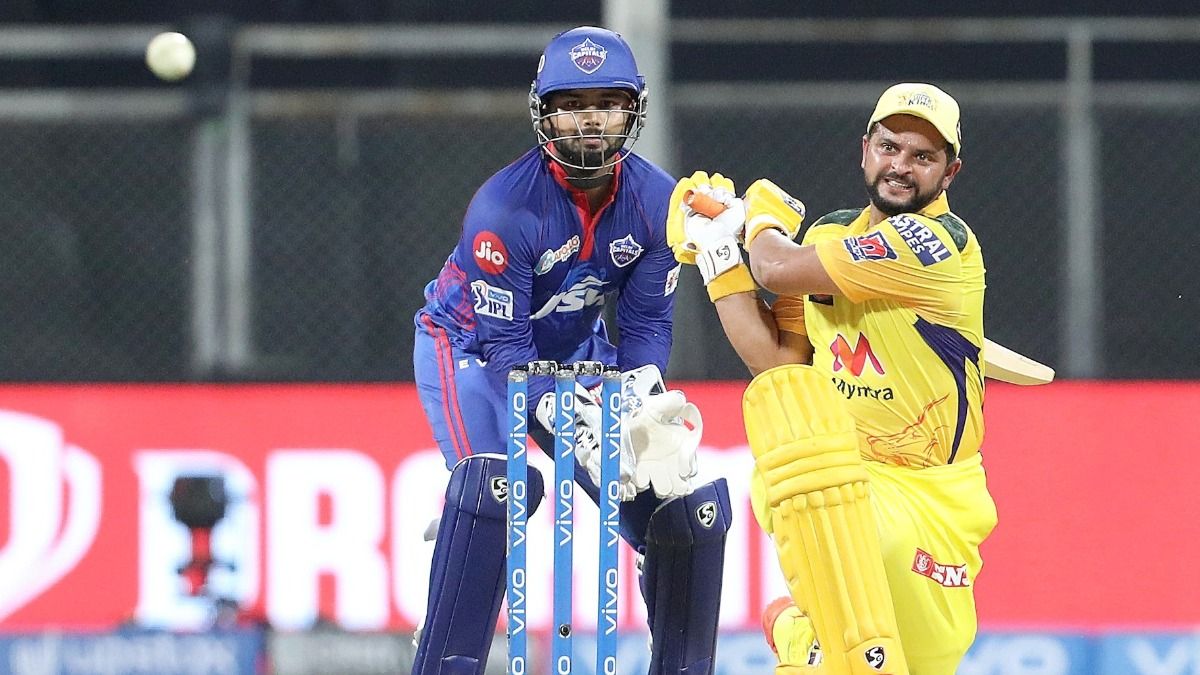 Former Indian pacer Ajit Agarkar feels that Suresh Raina’s return to the Chennai Super Kings camp is a positive sign for the team. Agarkar said that Raina brought a lot of experience and runs to the CSK team this season.

CSK finished seventh on the points table season as it was the first time when they failed to qualify for the playoffs.

Agarkar pointed out that Raina’s absence in the middle-order was one of the major reasons behind CSK’s struggle last season.

“We saw their struggle when he wasn’t there last season; he has been prolific for the 13 seasons of IPL. The one thing he brings in is a lot of experience, Agarkar said on Star Sports’ Select Dugout.

Agarkar said that CSK will be hoping that Raina will produce the same amount of runs this season for them which he used to in the earlier campaigns.

“It’s such a high-pressure tournament and you need the experience as you go deeper in the tournament – plus, his runs. They (CSK) will be hoping that he still has the form that was there before,” he added.

In his comeback game, Raina slammed a fifty against Delhi Capitals at Wankhede Stadium, however, CSK lost the match by 7 wickets.

Agarkar further talked about how the Indian Premier League has strengthened the bench strength of the Indian cricket team.

“Oh, incredible! I don’t think there’s anything that’s made the difference; we don’t want to compare things but since the IPL has come in, I’ve been a part of the IPL – people you’ve played against, you share the dressing room with them, you can see the new guys that come in the team almost look ready. Everyone that comes in and the quality has increased, playing day-in-day-out with world-class players, sharing the dressing room with them. It has been massive! You could see the results, a couple of series wins in Australia in these time – half the team wasn’t there in the previous series; six or seven players missing due to injury, ” he added. 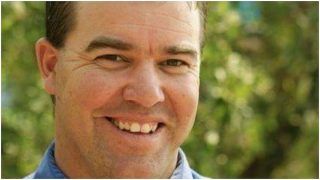 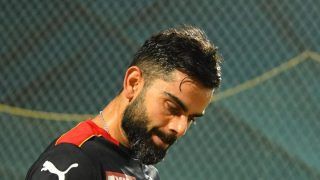