Suresh Raina on CSK Owner N Srinivasan: A Father Can Scold His Son

Suresh Raina on CSK Owner N Srinivasan: A Father Can Scold His Son

Raina revealed after hearing the truth, Srinivasan had also sent him a message. 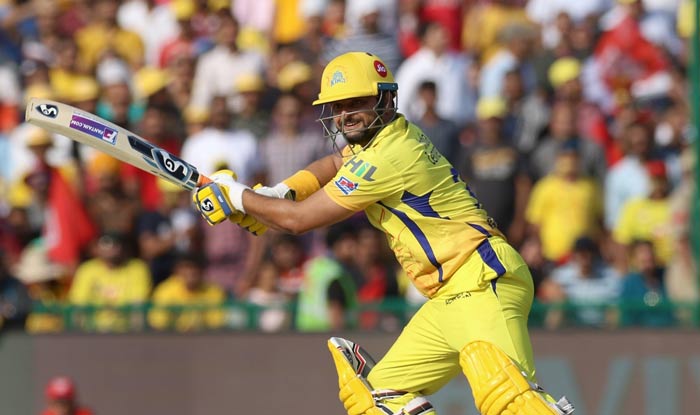 CSK star Suresh Raina – who pulled out of the upcoming season of the Indian Premier League due to ‘personal problems’ – has reacted to owner N Srinivasan – who has made harsh comments on him. Raina said that a ‘father can scold his son’.

“He is like a father figure to me and he’s always stood by me and is close to my heart. He treats me like his younger son and am sure a lot of what he said was taken out of context. Ek baap apne bacche ko daant sakta hai (A father can scold his son),” Raina told Cricbuzz.

Raina also confirmed that Srinivasan apparently did not know the real reason why he had taken such a call and hence made his comments. Raina revealed after hearing the truth, Srinivasan had also sent him a message.

“He didn’t know the real reasons for me leaving when he gave those comments. Now he’s been informed about them and he even sent me a message thereafter. We’ve chatted about it and both CSK and I just want to get over with it,” Raina added.

Initially, a lot of speculations did the rounds about the 33-year old cricketer’s abrupt exit. Raina recently quashed all rumours when he took to social media and urged the Punjab police and the Chief Minister of the state to look into the murder of his uncle and brother in Pathankot.

With less than three weeks to go for the IPL, the fixtures are not yet been announced by the BCCI. The T20 tournament is scheduled to start on September 19 and the final will take place on November 10. While all franchises have resumed training, CSK happens to be the only team which is yet to begin. 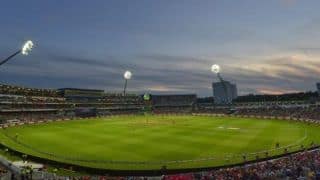