Chennai Super Kings owner N Srinivasan seems to be unimpressed with what transpired taking a veiled dig at Suresh Raina. 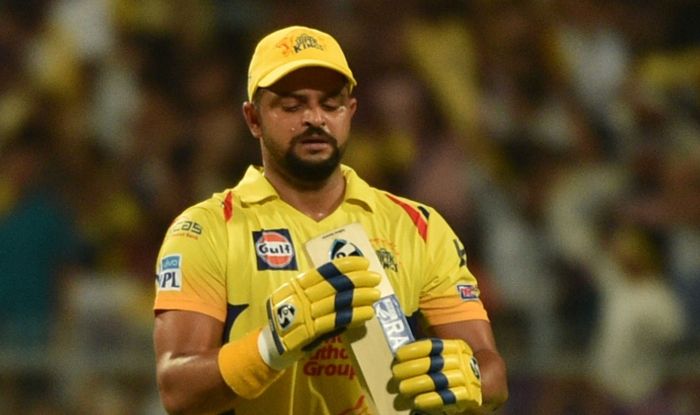 Suresh Raina is yet to speak on why he returned home days after landing in Dubai for the upcoming season of IPL 2020 but a report claims that several factors contributed to him deciding to skip the tournament this year.

While the official explanation from Chennai Super Kings camp is ‘personal reasons’, a report in the Outlook magazine claims that Raina was not happy with the hotel room allotted to him in Dubai and wanted something similar to what the franchise captain MS Dhoni was staying in.

The draconian bio-security protocols left him claustrophobic and his room not having proper balconies became an issue. Even Dhoni, with whom Raina has a personal equation, failed to calm him down.

Additionally, the rising coronavirus cases in the UAE and the fact that 13 members of CSK squad including two cricketers tested positive for the deadly virus added to his worries. It has also been reported that the murder of a close relative in Punjab also contributed to his decision.

CSK owner N Srinivasan seems to be unimpressed with what transpired taking a veiled dig at Raina.

“Cricketers are like prima donnas … like the temperamental actors of the olden days. Chennai Super Kings have always been like a family and all seniors players have learnt to co-exist,” Srinivasan told Outlook.

He added, “My thinking is that if you are reluctant or not happy, go back. I don’t force anyone to do anything … sometimes success gets into your head.”

Srinivasan still reckons Raina may reconsider his decision. “The season has not begun yet and Raina will certainly realise what he is missing and certainly all the money (a salary of 11 crores per season) he is going to lose,” he said.

He assured that all is well in CSK camp despite the recent developments and captain Dhoni is ‘not worried at all’.

“I spoke to MS (Dhoni) and he has assured me that even if the numbers go up, there was nothing to worry. He spoke to the players through a zoom call and asked them to remain safe. You really don’t know who is a passive carrier,” Srinivasan said.