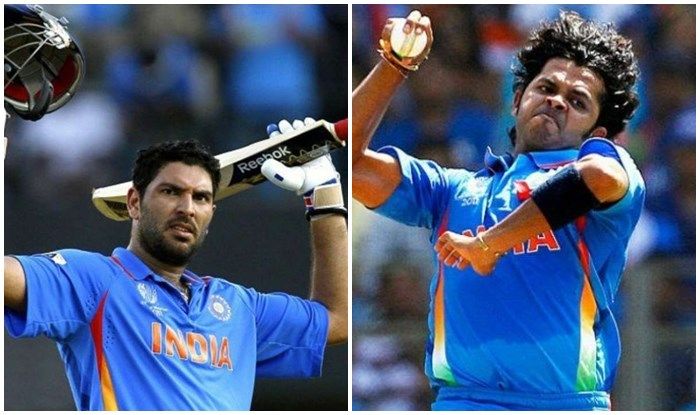 1) Yuvraj Singh: The Indian all-rounder is set to make a comeback in the game, having announced his retirement from all formats. Yuvraj will be representing Punjab in the trophy, which will make the state side one to watch out for. Fans will be on the watch out for some beautiful sixes and swashbuckling fours, which the all-rounder is capable of.

2) Sreesanth: The pacer from Kerala is making a comeback to the game, after a ban for allegedly being involved in match-fixing was lifted. Sreesanth is a player who has always been high on energy and enthusiasm, making him a fan-favourite. It will be interesting to see if the pacer can bowl some inch-perfect Yorkers at high pace.

3) Suryakumar Yadav: The Mumbai-based cricketer was amongst the top performers in IPL 2020 for Mumbai Indians (MI). Suryakumar scored 410 runs in the recently concluded edition, making his presence felt. With fans calling for his inclusion in the national team, the cricketer will be eager to deliver a quality performance.

4) Ishan Kishan: The wicketkeeper-batsman was amongst the top run-getters for defending champions Mumbai Indians (MI) in IPL 2020. Ishan scored 428 runs, drawing the limelight with his performances. With questions over Rishabh Pant’s temperament and Wriddhiman Saba’s age, a good performance may open the wicketkeeper’s slot for the cricketer.

5) Suresh Raina: “Chinna Thala” will be making a comeback to the game, having opted out of IPL 2020. Suresh Raina will be representing Uttar Pradesh, having carved a glorious reputation as one of the most consistent run-scorers in the Indian Premier League (IPL).