Electing to bat Legends put up 120 runs in their 10 overs that saw Luke Ronchi race to a 34-ball 70. He was supported by Shoaib Malik, who made 26. Liam Plunkett and Emrit Riyad picked a wicket each for Kings.

In reply, Kings lost Chadwick Walton on the first-ball of their innings to Faheem Ashraf. Mogan smashed a 21-ball 63 inclusive of 5 fours and 6 sixes, while Stitling scored a 23-ball 52. Their 133-run stand was broken by Hasan Ali, who scalped Morgan for 63. 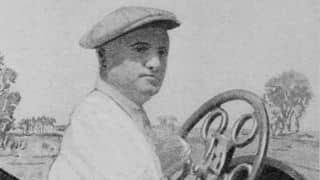 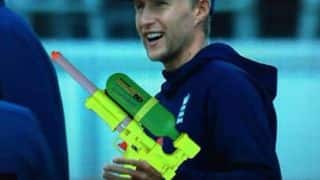