Australia will take on New Zealand in the final of the T20 World Cup in Dubai on Sunday night. 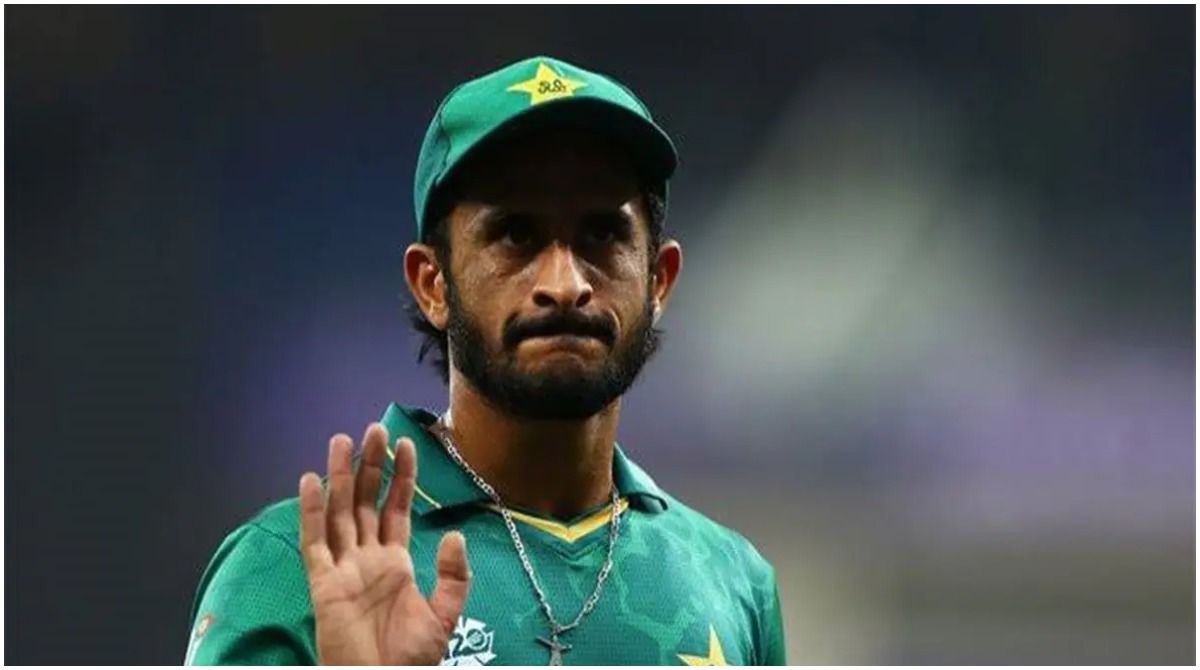 Karachi: Pakistan fast bowler Hasan Ali has apologised for his forgettable outing against Australia in the T20 World Cup semifinal, saying he is more disappointed than anyone else and pledged to come back stronger from this bad phase of career.

In the 19th over of the match, Ali dropped Matthew Wade off Shaheen Shah Afridi at deep midwicket and the error proved to be costly for Pakistan as the Australian stumper then hit three consecutive sixes to take his side into the final by registering a five-wicket win in Dubai on Thursday.

This ended Pakistan’s fabulous campaign in the tournament. The Babar Azam-led side had entered the semifinal clash with five consecutive wins under its belt.

“I know you all are upset because my performance didn’t meet your expectations but not more disappointed than me. Don’t change your expectations from me. I want to serve Pakistan cricket at the highest level possible, so back to hard work. “This patch will make me stronger. Thank you for all the messages, tweets, posts, calls and duas (prayers) – needed them,” Ali tweeted.

Ali, a star of Pakistan’s 2017 Champions Trophy campaign, became a national villain following his dropped catch, with the pacer being subjected to a lot of trolling and negativity on social media.

Australia will take on New Zealand in the final of the T20 World Cup in Dubai on Sunday night. 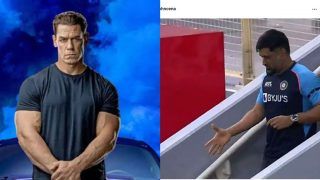