The International Cricket Council (ICC) has announced seven host cities for the 2022 edition of the T20 World Cup, scheduled to be played in Australia between October 16 and November 13. 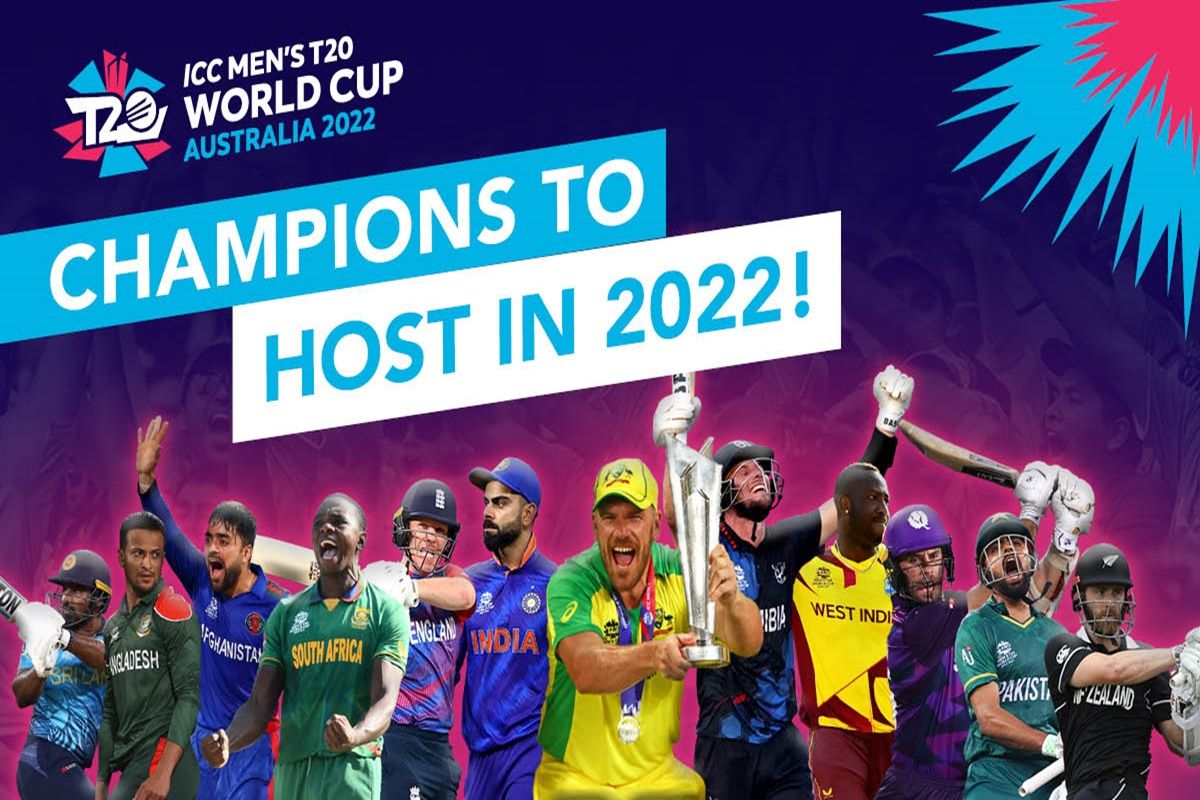 Dubai: The ICC T20 World Cup 2022 is all set to take place in Australia in about a year’s time and the venues for the event have already been finalised. The International Cricket Council announced the seven host cities that will be responsible for conducting the matches with the tournament starting from October 16 till November 13.

The men’s 2021 T20 World Cup champions Australia and runners-up New Zealand besides Afghanistan, Bangladesh, England, India, Pakistan and South Africa, as the next highest-ranked teams, will gain direct entry into the ‘Super 12’ stage of the Men’s T20 World Cup 2022.

Namibia, Scotland, Sri Lanka and the West Indies will play in Round 1. The four remaining spots at Australia 2022 will be filled via the ongoing qualification pathway, culminating in two global qualifying tournaments, one to take place in Oman in February and the other in Zimbabwe in June/July.

The ICC’s head of events, Chris Tetley said on Monday evening that, “We are looking forward to seeing the return of ICC events to Australia and are delighted to announce the seven host cities for the ICC Men’s T20 World Cup 2022. Following the success of the ICC Women’s T20 World Cup in 2020 and a two-year postponement, our sights are now firmly set on planning for the 2022 event in collaboration with the LOC (local organising committee).

“With 12 teams already confirmed in the line-up, we eagerly await the culmination of the qualification process to see which other teams will join them.” 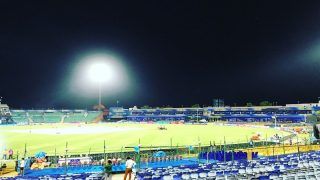 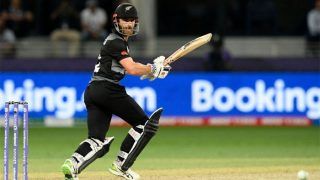 IND vs NZ: Kane Williamson Out of T20I Series vs India, To Prepare for Tests