Before the two cricketing giants cross swords against each other on 24th October, let's take a look at Pakistan cricket team's full 15-man squad. 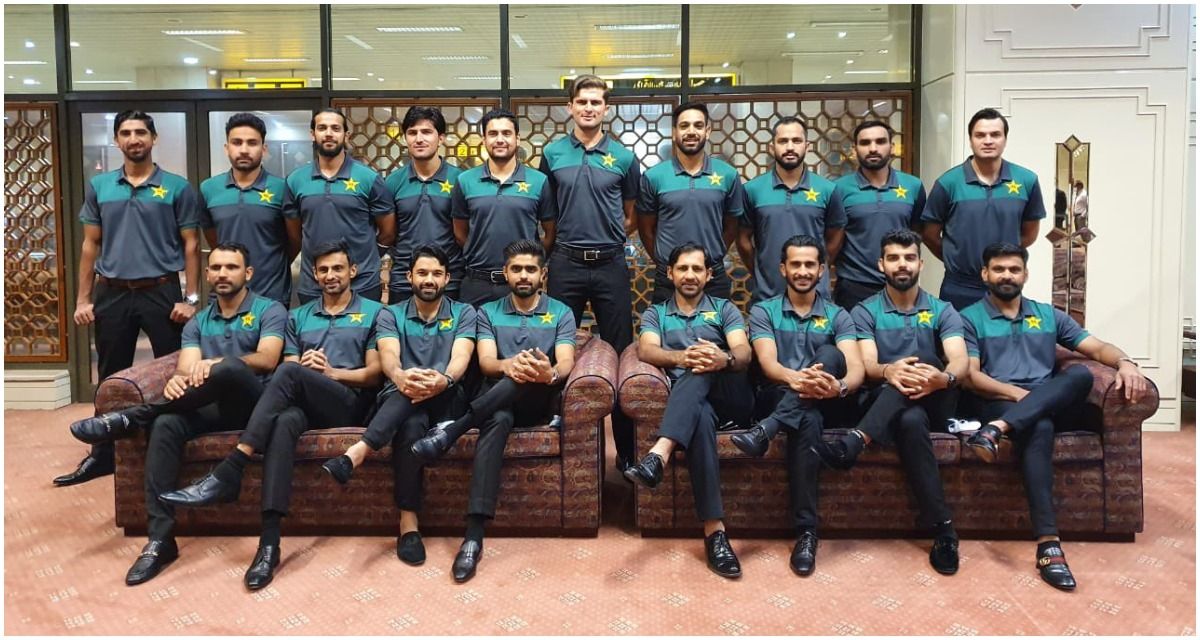 New Delhi: The India vs Pakistan match is around the corner and fans of the two cricketing giants are excited as much as anyone out there. Pakistan will be in quest for their second T20 world cup title as they take on arch-rivals India in their opening game of the ICC T20 World Cup 2021 at the Dubai International Cricket Stadium on Sunday. Pakistan will be hoping to go one up against Virat Kohli and Co, as they are on a 12-0 losing streak in cricket world cup history against the 2007 T20 world champions. Pakistan won their first T20 world cup in 2009 and their latest ICC trophy in Champions trophy was won way back in 2017. Before the two cricketing giants cross swords against each other on 24th October, let’s take a look at Pakistan cricket team’s full 15-man squad.

Considered as one of the best T20 batsman in the world, captain Babar Azam has a lot of responsibility on his shoulders as he will be leading his nation for the first time in a major tournament. Babar has appeared in 61 T20I matches, scoring 2204 runs at an average of 48.69. He’ll be the main man to notch up runs for the side.

Veteran Malik came in as a replacement for the injured Shoaib Maqsood. He is the second highest run-getter after Mohammad Hafeez with 2335 runs in 116 matches and have captained the side in 2007 to a second-place finish in the T20 World Cup.

Khan is known as an attacking leggy and when it comes to the limited-overs game, he is one of the players Pakistan always look out for. Along with the ball, Shadab is equally handy with the bat. Shadab Khan has scalped 58 wickets in 53 T20I matches with best figures of 4/14.

Ali is a middle-order batsman who has a mediocre record in T20Is so far, but can chip off with good scores when required like the one he did against South Africa in the warm-up fixture scoring 32 in 18 balls.

Zaman replaced Khushdil Shah to get into the side even though he was initially chosen as a travel reserve. He is someone Pakistan will be relying on to score as many runs as possible in the powerplays if required. The 31-year-old Zaman has scored 1021 runs in 53 T20I games.

21-year old, Ali established himself as an aggressive batsman and has notched up 256 runs in 15 matches in T20Is.

Rauf is the latest addition to Pakistan’s bowling attack. The 27-year old drives on aggression and has the ability to clock 150 kmph on a regular basis. He has taken 28 wickets in 23 matches with a best of 3/29 in T20Is.

Hasan is arguably the best fast bowler in the side and has scalped 52 wickets in 41 T20I matches. He would be hoping to replicate his Champions Trophy performances of 2017 in the ongoing ICC T20 World Cup.

One of the handy all-rounders in the Pakistan team, Wasim can step up when required. Imad has 51 wickets under his kitty in 52 T20I matches and has improved over the years.

His experience will surely reap dividends as he’ll be featuring in his 6th T20 World Cup and he is the highest run-getter for the team in the shortest format of the game with 2429 runs in 113 matches.

Wicket-keeper Rizwan, who has a remarkable average of 94 in T20Is this year is one of the main man in the batting line-up to lead the team. He has 1065 runs in 43 matches.

The 20-year old Wasim made his debut earlier this year and would be looking to prove a point in the T20 World Cup.

The winning captain of Pakistan in the 2017 Champions Trophy will surely be a boost when it comes to the batting order. He is the first captain after Imran Khan to hand Pakistan a major ICC trophy and has scored 812 runs so far in 60 matches in T20Is.

It will be an interesting contest when the Indian batters face this 21-year old bowling sensation. He has performed well in every possible formats and has picked up 32 wickets in 20 T20Is. 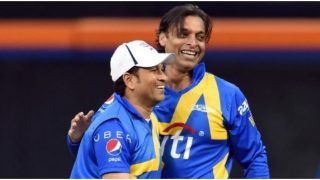 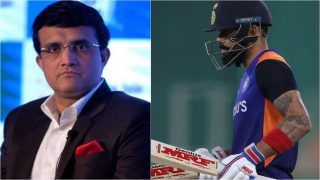 Sourav Ganguly on Virat Kohli's Decision to Give up Team India Captaincy in T20 Format After World Cup, Says I Was Surprised