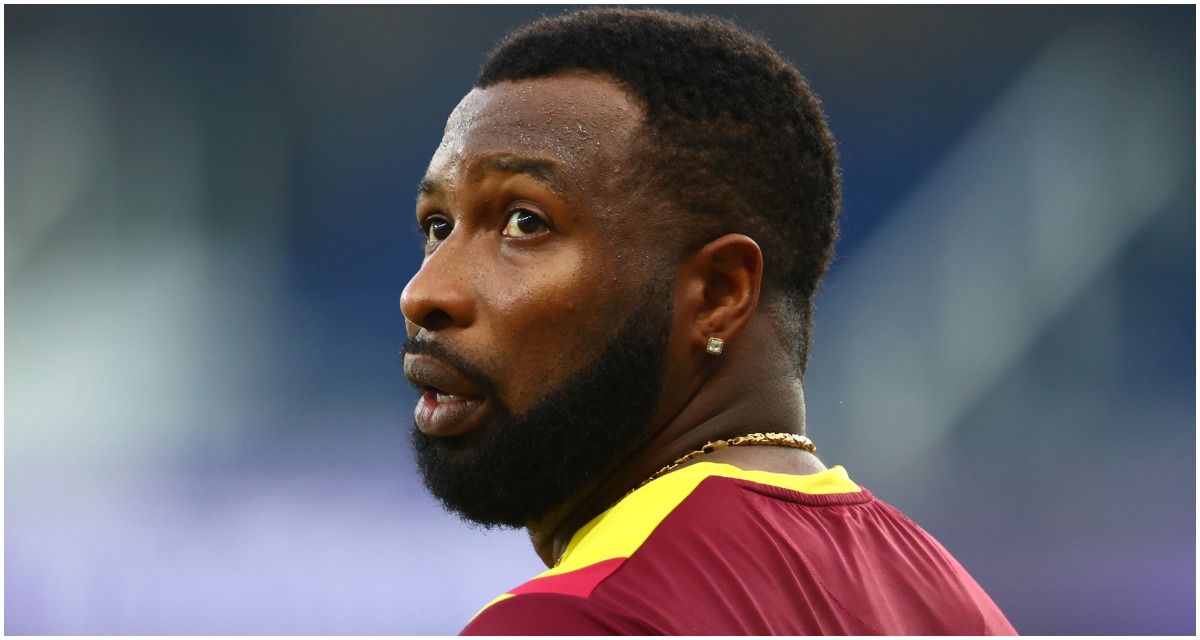 Abu Dhabi, Nov 5: Kieron Pollard-Led West Indian side were fined 20 percent of their match fees for maintaining a slow over-rate in their Super 12 encounter against Sri Lanka at the Sheikh Zayed Stadium on Friday. The Windies went onto lose the game by 20 runs as their hope of qualifying to the semi-final stage came to a daunting end.

West Indies put Sri Lanka into bat first and the 2014 T20 World Champions smashed 189 in 20 overs, courtesy of Pathum Nissanka and Charith Asalanka’s half-centuries. In reply the 2-time T20 Champions fell short by 20 runs, despite Shimron Hetmyer top-scoring in the match with 81 off 54 balls. Binura Fernandes, Chamika Karunaratne and Wanindu Hasaranga took 2 wickets each for the Lankan Lions. Hasaranga is the leading wicket-taker of the tournament with 16 wickets to his name.

David Boon of the Emirates ICC Elite Panel of Match Referees imposed the sanction after Kieron Pollard’s side was ruled to be one over short of the target in Thursday’s match after time allowances were taken into consideration.

In accordance with Article 2.22 of the ICC Code of Conduct for Players and Player Support Personnel, which relates to minimum over-rate offences, players are fined 20 per cent of their match fees for every over their side fails to bowl in the allotted time.

According to an ICC statement, Pollard pleaded guilty to the offence and accepted the proposed sanction, so there was no need for a formal hearing. 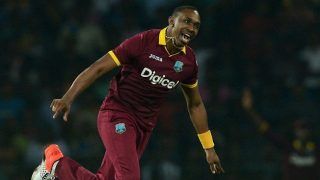 They are a Powerhouse in Home Conditions, New Zealand Pacer Tim Southee Ahead of India Tour