The Afghanistan Cricket Board announced the news on their social media platforms. 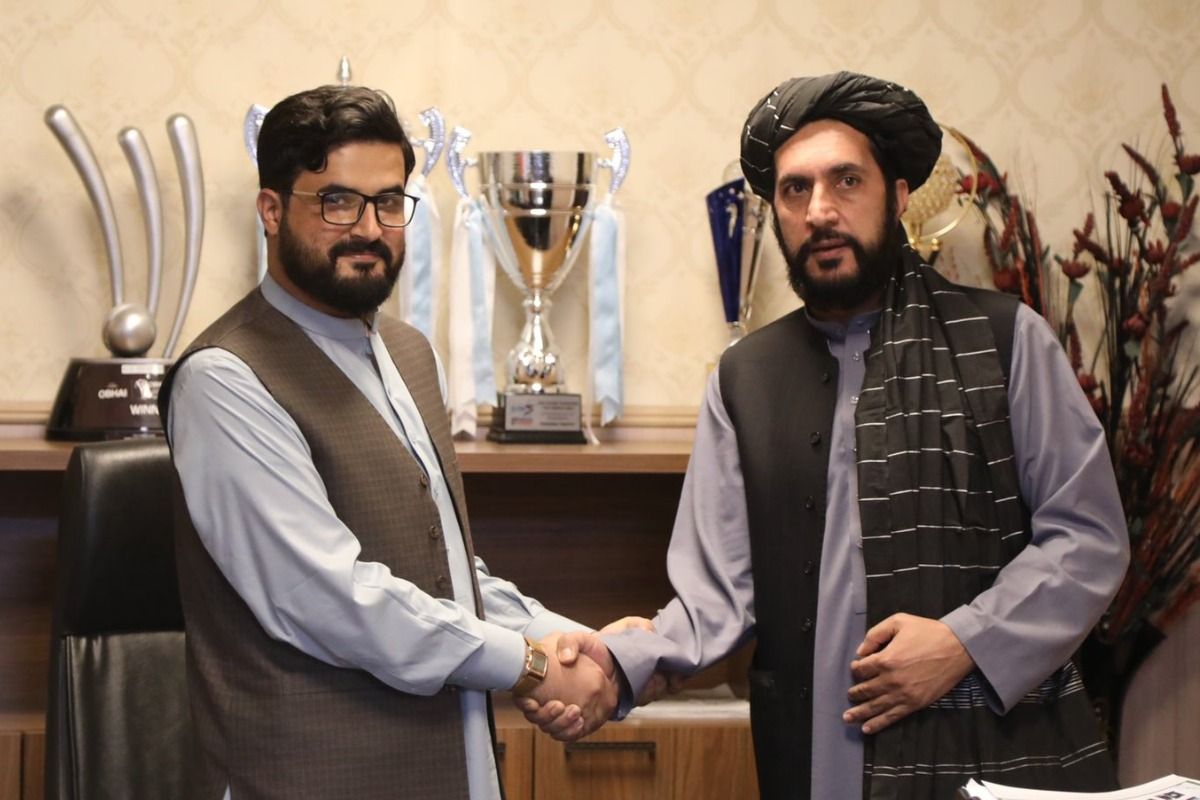 Naseeb Khan, has been introduced as the new CEO of the Afghanistan Cricket Board (ACB), by board’s Chairman Mr @AzizullahFazli. He hold master’s degree and has knowledge of cricket as well. pic.twitter.com/07qDH1hQjW

Shinwari posted on his official Facebook page as he revealed that he had been fired by Anas Haqqani, the younger brother of the Taliban’s new Interior Minister Sirajuddin Haqqani.

The former ACB CEO further said that he was not provided with any reason for his sacking.

According to news agency Associated Press, it is still not clear if the new Afghanistan Cricket Board chief Naseeb Khan is a relative of Sirajuddin Haqqani, who is sought by the FBI for questioning in connection with several high profile attacks on Kabul during the Taliban’s 20-year war with successive US-backed governments.

Recently the telecast of the 2021 edition of the Indian Premier League has also been banned by the Taliban due to the presence of female audiences and spectators in stadiums. Meanwhile, some of the key players of the Afghanistan team Rashid Khan, Mohammad Nabi and Mujeeb-ur-Rahman will play in the cash-rich league.

The Taliban earlier banned women cricket in Afghanistan after which Cricket Australia also decide to cancel their Test series against Afghan’s men team. 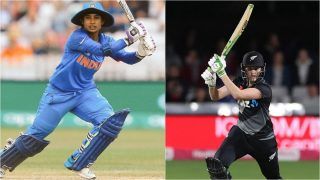 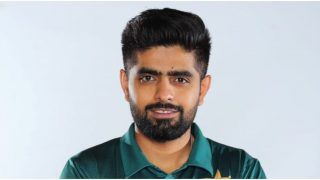